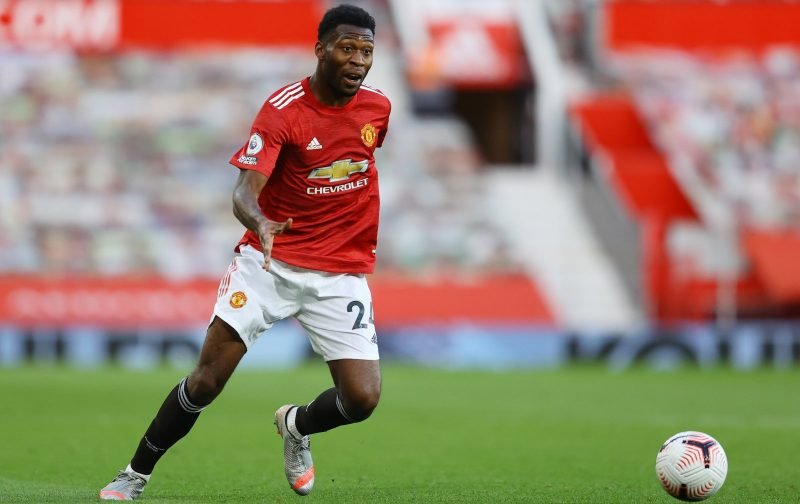 Manchester United are going extremely well in the Premier League and will go top if they get a point at Burnley on Tuesday night.

However, Ole Gunnar Solskjaer will still be disappointed with his side’s Champions League exit in which his side were knocked out in the group stage.

This means the Red Devils will once again be aiming to try and win the Europa League – a competition in which they reached the semi-finals last season.

A two-legged tie against Real Sociedad awaits in the last-32, a round in which two other competing clubs are reported to be interested in a United defender.

According to Sky Sports, Bayer Leverkusen are in discussions with the Red Devils over the signing of Timothy Fosu-Mensah. 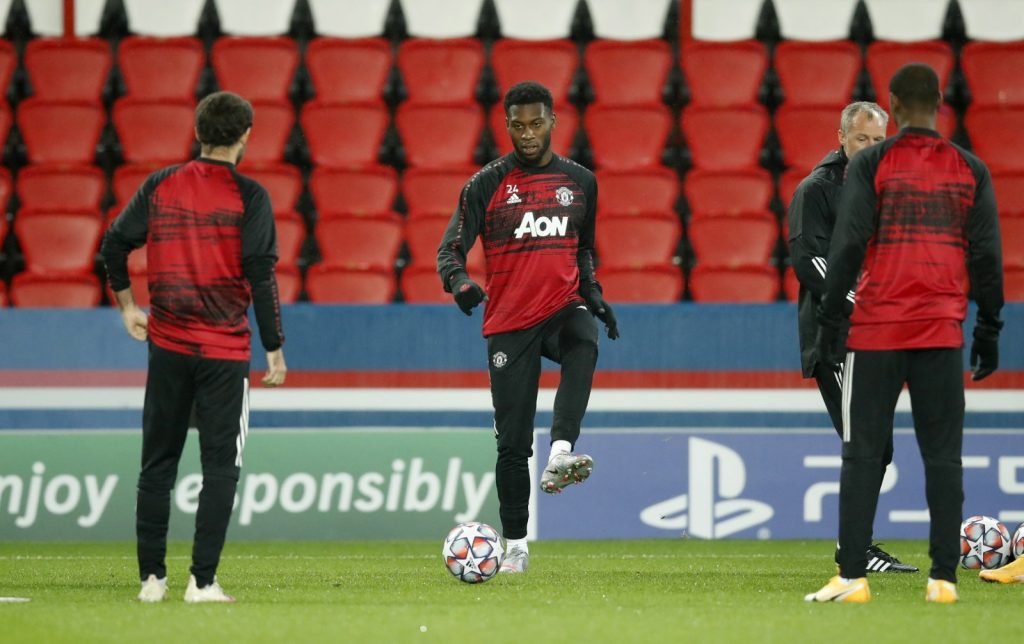 Fosu-Mensah is out of favour at Old Trafford.

But it’s claimed that the Bundesliga side also have competition from Dutch giants Ajax for the 23-year-old’s signature.

Fosu-Mensah is out of contract at Old Trafford at the end of the season and it’s claimed he’s already turned down a new deal as he wants to move on and get first-team football.

The three-time Netherlands international, who joined United from Ajax in 2014, has made just one start and three appearances in all competitions this term.

In fact, the full-back has played just 30 times in his spell at the club but has enjoyed first-team football in loan spells at Fulham and Crystal Palace.

It will be interesting to see if Fosu-Mensah ends up at one of United’s Europa League competitors, or if any other club decides to enter the race.