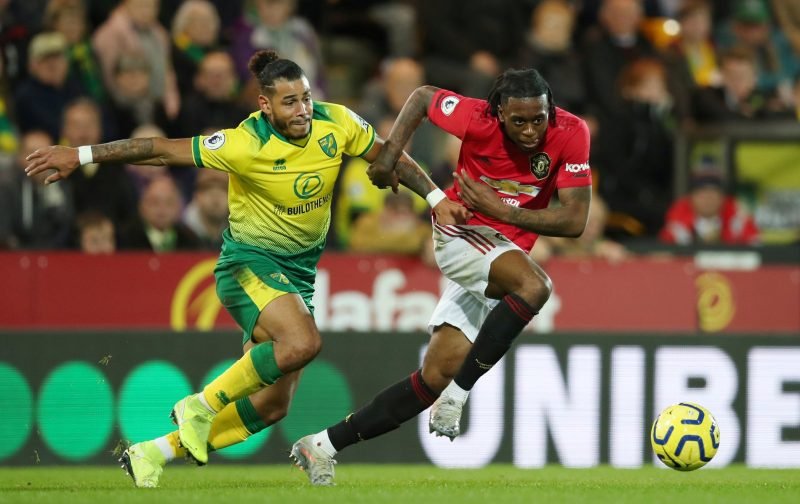 The 21-year-old now holds the record for the number of successful tackles won in a match after making 11 in the Red Devils’ 3-1 victory over Norwich City on Sunday.

Despite United’s disappointing start to the campaign, Wan-Bissaka has impressed since his £50million summer switch from Crystal Palace.

And at Carrow Road the England Under-21 international was at his tenacious best, winning a quarter of the 44 tackles he has made all season so far.

Summer signing Wan-Bissaka has impressed at his new club.

This total puts him third in the top-flight overall, with only Leicester City duo Ricardo Pereira (47) and Wilfred Ndidi (45) having made more.

The Foxes pair though have made more appearances (two and one respectively) than the ex-Eagles star.

United’s much needed victory took them up to seventh in the Premier League and was their first league away win since February.

Next up for Wan-Bissaka and his teammates is a League Cup last-16 tie at Chelsea on Wednesday.