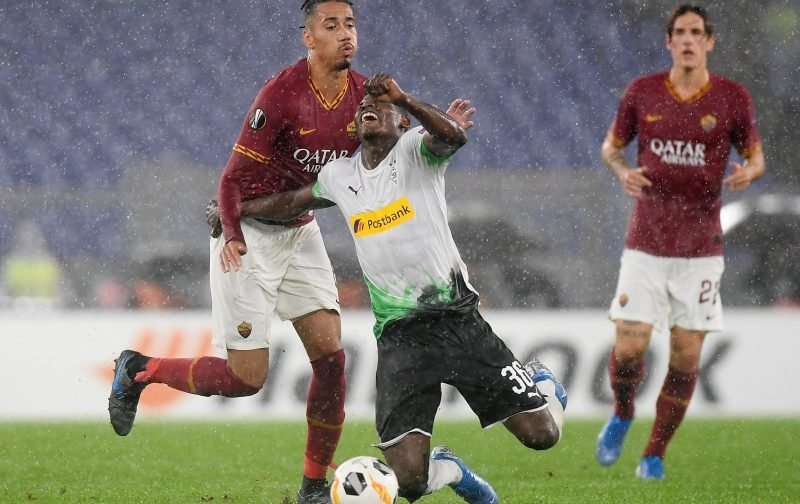 Manchester United defender Chris Smalling is wanted by AS Roma on a permanent deal, according to reports.

The 29-year-old moved to Serie A on a season-long loan in August and has helped steady the club defensively in his five appearances to date.

Now, according to reports in Italy (via The Sun), Roma have been impressed enough with what they’ve seen to want to secure the 31-time England international beyond this campaign.

It’s claimed that the I Giallorossi and United met on Friday to hold initial talks over a transfer.

Smalling signed for the Red Devils from Fulham back in 2010 and he has played 323 matches for the club. 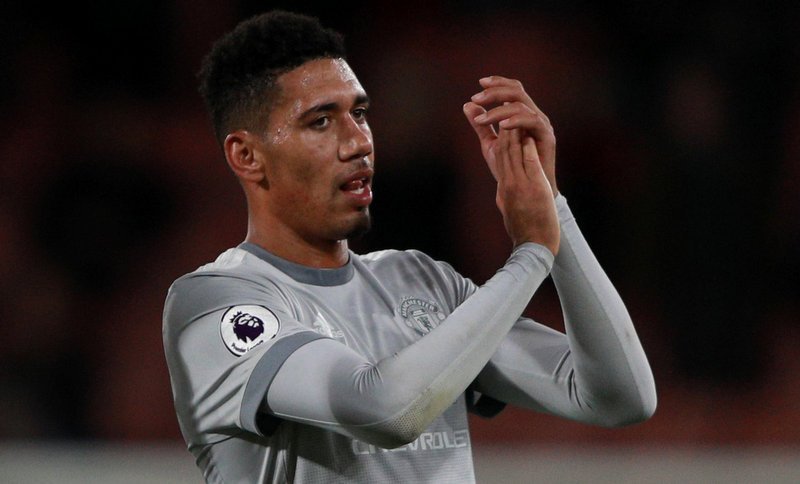 Smalling seems to be surplus to requirements at Old Trafford.

However, the centre-back fell down the pecking order in the summer following the arrival of Harry Maguire, with Ole Gunnar Solskjaer opting to pair the £80million man with Victor Lindelof.

Since making the temporary switch to the Stadio Olimpico, Roma have kept two clean sheets in the games he’s played and were robbed of a third on Thursday following a bizarre decision.

Leading 1-0 against Borussia Monchengladbach, Scottish referee Willie Collum thought Smalling had handled the ball but it had clearly hit him in the face.

A penalty was awarded and the Bundesliga side capitalised by tucking it home to snatch a 1-1 draw.

Roma, who are sixth, next face 12th placed AC Milan on Sunday in one of the country’s most iconic fixtures.