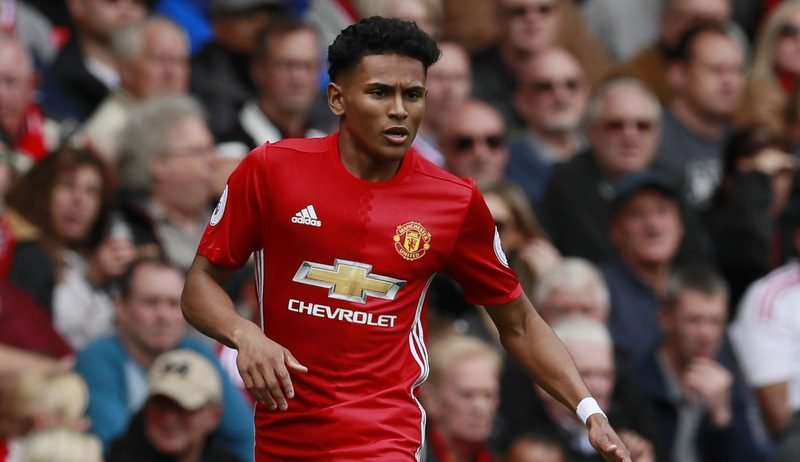 The Premier League side, who welcome Tottenham Hotspur to Old Trafford in the English top-flight on Monday night, are ready to allow the left-back to return to the Scottish Premiership outfit on loan.

The 21-year-old, who is a former England Under-20 international, scored one goal in 11 appearances for Hearts last season after arriving on loan back in the New Year.

Mitchell, who joined The Red Devils back in 2013, made his first-team debut for United against Crystal Palace on the final day of the 2016-17 Premier League campaign, but has failed to appear for Jose Mourinho’s side since. 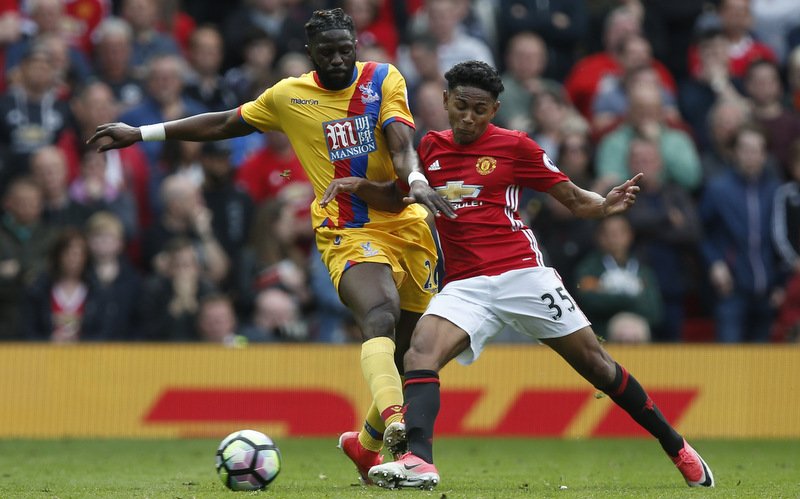 The report claims the former Three Lions youth international will re-join Hearts on loan until the end of the 2018-19 season, after not being included in any matchday squads so far this term.

Mitchell is currently behind Ashley Young and Luke Shaw in the pecking order for the left-back position at The Theatre of Dreams.

His departure will be United’s 14th completed deal of the summer transfer window, with Mitchell becoming the ninth player leaving Old Trafford on loan.