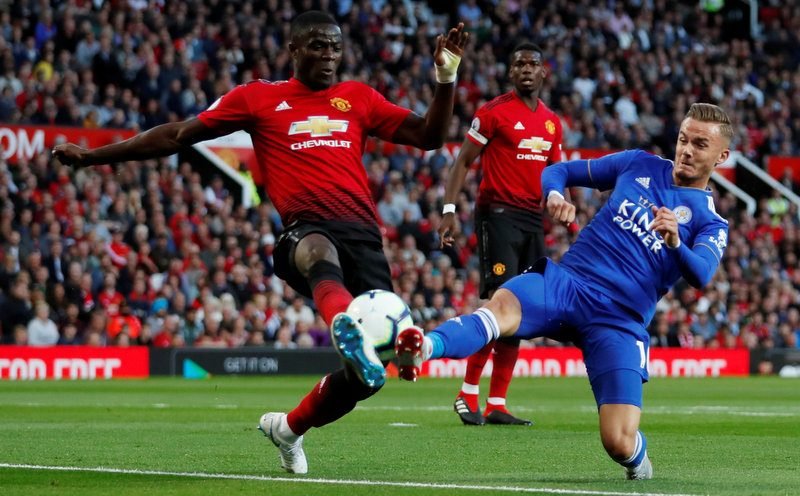 Eric Bailly has given Manchester United a boost by returning to training following a knee injury.

The 25-year-old has been out since sustaining the injury during the 2-1 pre-season win over Tottenham Hotspur in July.

Bailly had to undergo surgery but returned to have his own individual training session on Wednesday.

Although he’s back out on the grass, the Ivory Coast international is not expected to take part in Sunday’s Premier League match at Sheffield United. 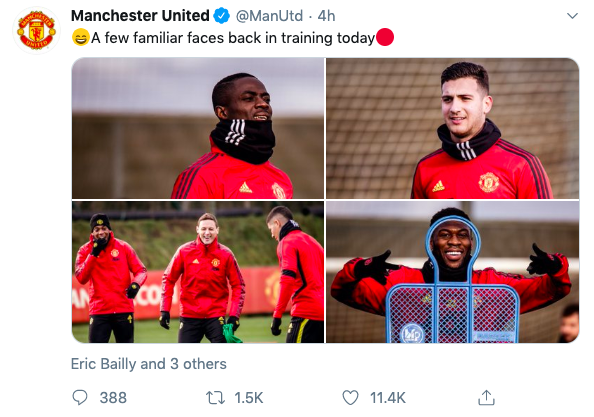 The defender has had an up-and-down time at Old Trafford since signing for the club in 2016 for around £30million.

Injuries have reduced him to 74 appearances in that time but he did help the club win the EFL Cup and Europa League in his first season.

Even when he is available for selection it remains to be seen if he’ll be able to take Victor Lindelof’s place alongside £80million-man, Harry Maguire.

If Ole Gunnar Solskjaer’s side can win at the in-form Blades this weekend they will move above their opponents in the table.