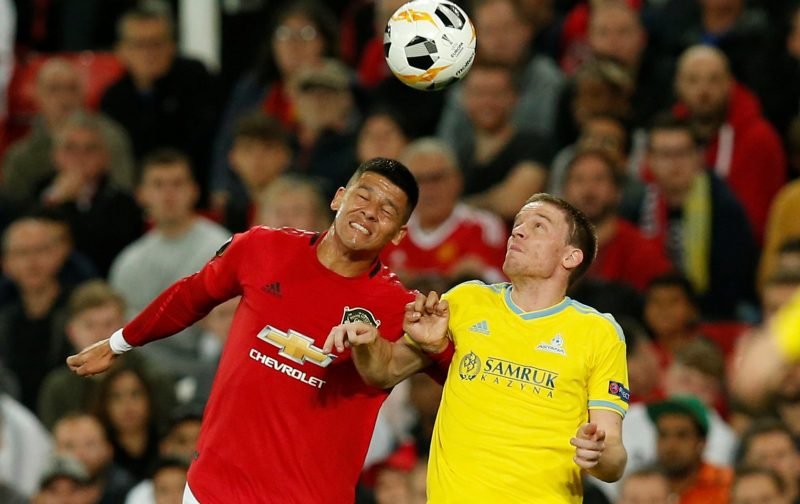 Few would have predicted Manchester United to still be in the running for the title at this stage of the season, however the Red Devils remain just three points off of top spot at the start of February.

Ole Gunnar Solskjaer’s side have only so far completed a deal to sign Amad Diallo in the January transfer window, and it remains to be seen whether he will add anyone else before Monday’s 11pm deadline.

One player who is close to leaving the club, however, is out of favour defender Marcos Rojo, who has reportedly agreed to terminate his contract with immediate effect.

According to The Sun, the 30-year-old has agreed to the termination of his contract, and will now return to his native Argentina to join Boca Juniors on a free transfer. 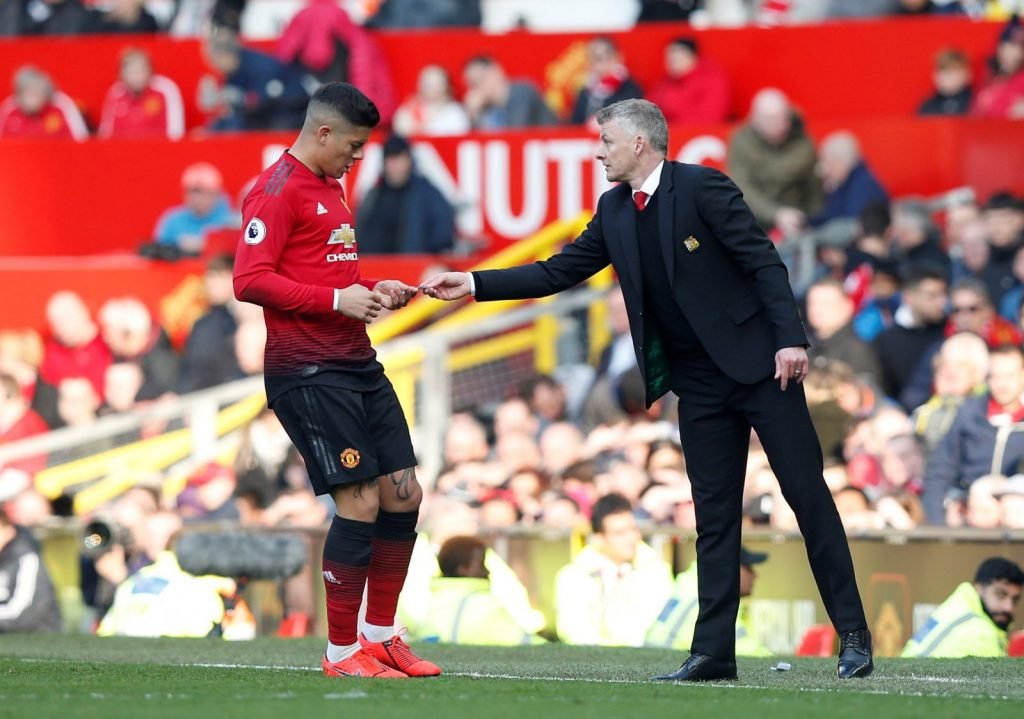 Rojo has reportedly played his final game for United.

It was widely reported earlier in the window that the defender, who is yet to feature in United’s first-team this season, was close to agreeing a deal to join the Argentine side directly from United.

The story has been leaked by the player’s personal trainer.

However, it is believed that, in the wake of the leak, United have decided to terminate the player’s contract immediately, and Rojo has agreed in order to fast-track the move.

Rojo was signed by Louis van Gaal in 2014 and remained a regular during his first three seasons in Manchester.

However, he has fallen out of favour due to a combination of both poor form and injuries, and it now looks like he has played his last game for the Red Devils.