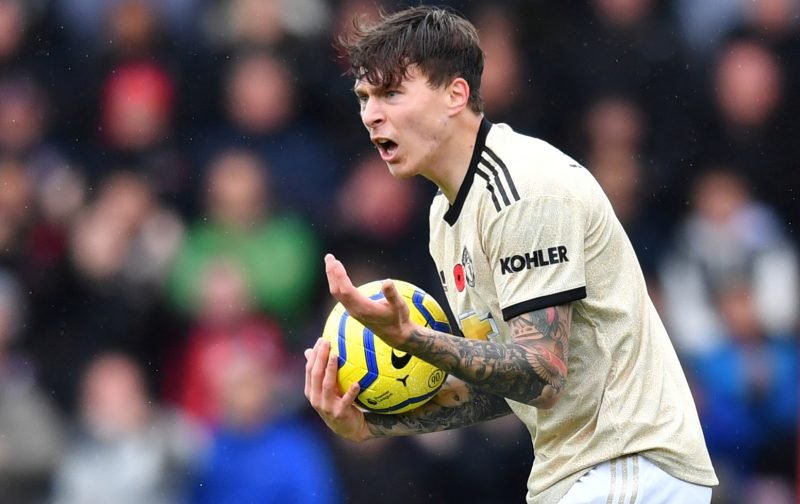 Manchester United defender Victor Lindelof opens up about their poor form against teams outside the top six, when speaking to Aftonbladet.

Despite their poor start to the season, United have actually faired well against the bigger sides, they are the only side in the Premier League not to lose to Liverpool and have beaten Leicester City and Chelsea this term.

However, despite this run of results against some of the ‘top six’, the Red Devils have lost to Newcastle United, Bournemouth, Crystal Palace and West Ham United already this season. 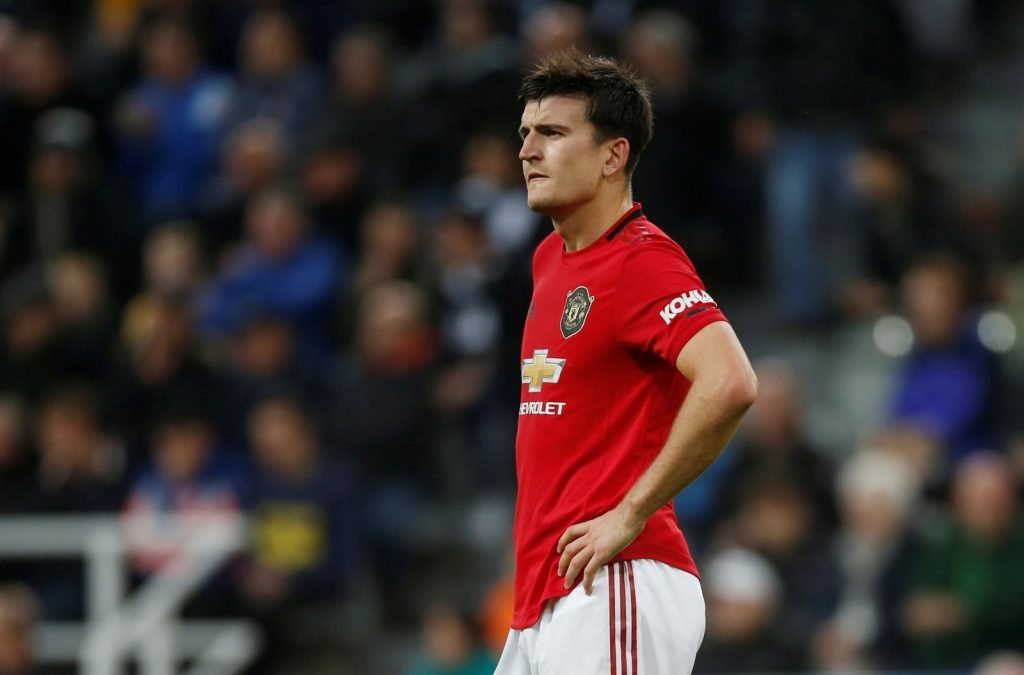 Manchester United have endured some terrible defeats already this season.

This has left the Old Trafford in seventh place in the league table after 12 games and alarmingly just 3 points above Everton in 15th place.

Club centre back Victor Lindelof recently opened up about his side’s struggles against the ‘lower’ teams.

He said: “I generally think there is one thing we need to get better at if we are going to get back to the level Manchester United should be at: that’s winning matches week in and week out.

“Sometimes it does not have to be neat, but you should win anyway.

‘There’s been a bit of a problem. If we go into the matches against big clubs, we’re all connected, and we get results.”

Adding: ‘Then a few days go by and we meet a slightly lower team, then we have to go in exactly the same way, not get comfortable.

‘Those tendencies have existed even in these matches. We start well, play fast and get to positions – but then we stop with it after 20 minutes, complicate it and play poorly.”