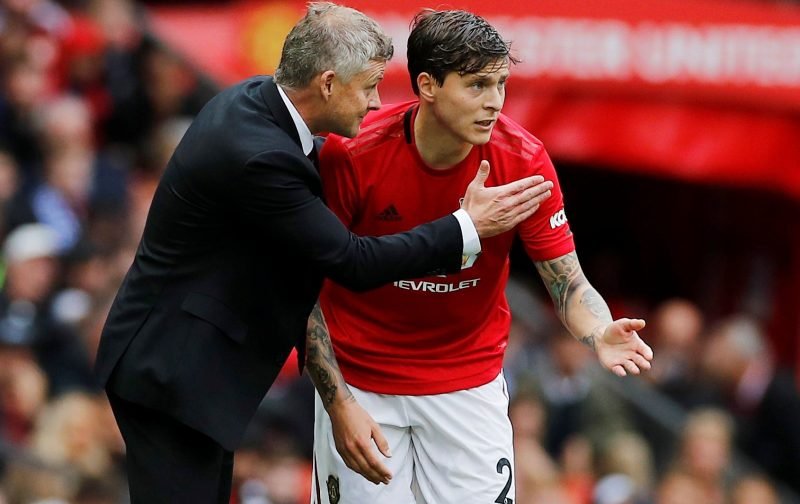 The deal sees the Red Devils tie the Sweden international down until the summer of 2024 with an option to extend it for a further year.

Speaking to the club’s official website, the defender said: “Since the day I arrived at United it has felt like home.

“I have grown significantly both as a player and as a person in the last two years and for that I am grateful to everyone at the club for their help and support.

“I love playing football and my aim now is to help the team to win trophies and repay the fans for their unrivalled support.

“I know that everyone at the club shares this vision and will give everything to get Manchester United back to where it belongs.” 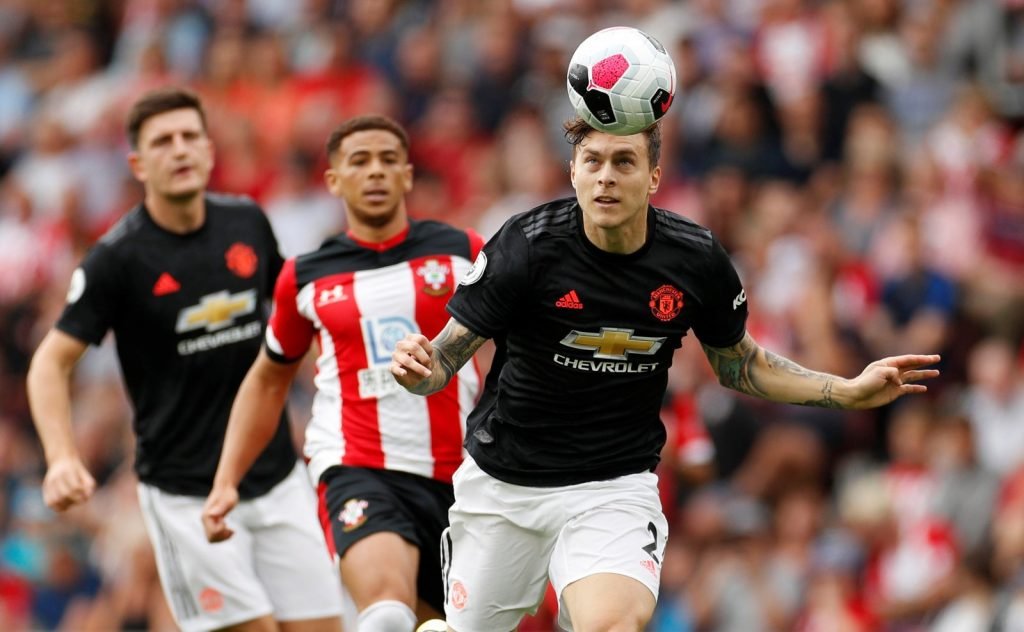 Lindelof in action against Southampton earlier this season.

Overall the 6ft 2in Swede has made 74 appearances for United in all competitions, scoring once.

Lindelof has played every minute in the Premier League this term alongside new signing Harry Maguire in a partnership Ole Gunnar Solskjaer will hope can put them in contention for major honours once more.