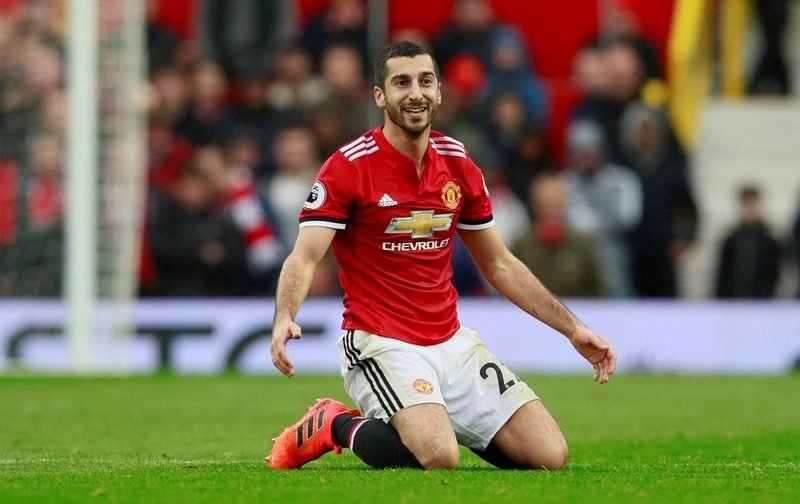 Manchester United are prepared to sell Armenia international Henrikh Mkhitaryan in January, if they receive an offer of over £35m, according to the Daily Mail.

The Premier League side, who face Championship side Bristol City in the EFL Cup quarter-finals on Wednesday night, have been linked with offloading the out of favour midfielder during the forthcoming January transfer window.

The 28-year-old, who has 70 international caps for his country, has scored two goals and provided six assists in 17 appearances in all competitions for The Red Devils so far this season.

Mkhitaryan, who arrived at Old Trafford back in July 2016 from Borussia Dortmund in a deal worth around £27m, has netted 13 times in 58 games overall for Jose Mourinho’s side, winning the UEFA Europa League, the League Cup and an FA Community Shield. 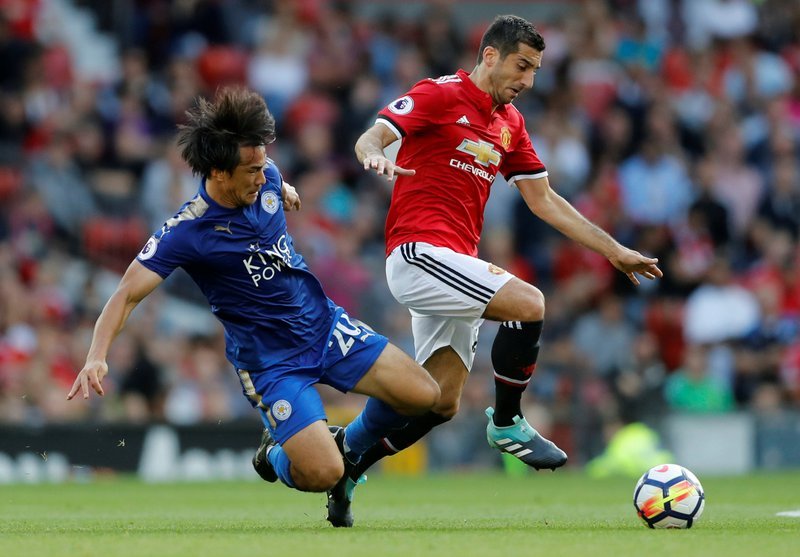 However, the Armenian has fallen down the ‘Special One’s’ pecking order following a disagreement over video analysis following United’s defeat to Chelsea back in early-November.

Mkhitaryan has not been included in six of Mourinho’s last seven Premier League matchday squads and could be moved on during the January window, though the club are seeking over £35m to part ways with the attacking midfielder in the New Year.