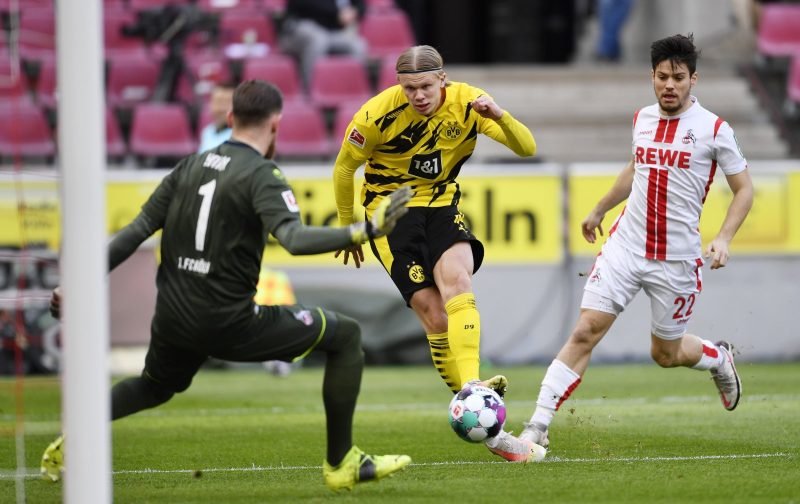 Could Borussia Dortmund’s price tag for red-hot hot-shot Erling Haaland be enough to put even the biggest of suitors off?

The likes of Barcelona, Real Madrid, Manchester City and Chelsea had been linked with an interest, while Manchester United are another thought to have a keen eye on the 20-year-old Norwegian brute.

However, with the expected cost cooling some sides’ interest, it does open the door for the pursuit of other targets.

The Athletic are reporting that United have dropped their chase of Haaland in favour of targeting two others – both potential defensive partners to mega-money signing Harry Maguire.

Although Eric Bailly and Victor Lindelof have shown signs of being solid, neither have done quite enough to convince Old Trafford officials of their potential as a long-time partner.

The first of those potential incomings is Real Madrid’s 27-year-old Raphael Varane, who is approaching the final 12 months of his contract and could be made available for purchase this summer.

The second name on the list is Brighton & Hove Albion’s Ben White – a younger prospect at 23-years-old – albeit not a Champions League or World Cup winner like the Frenchman. 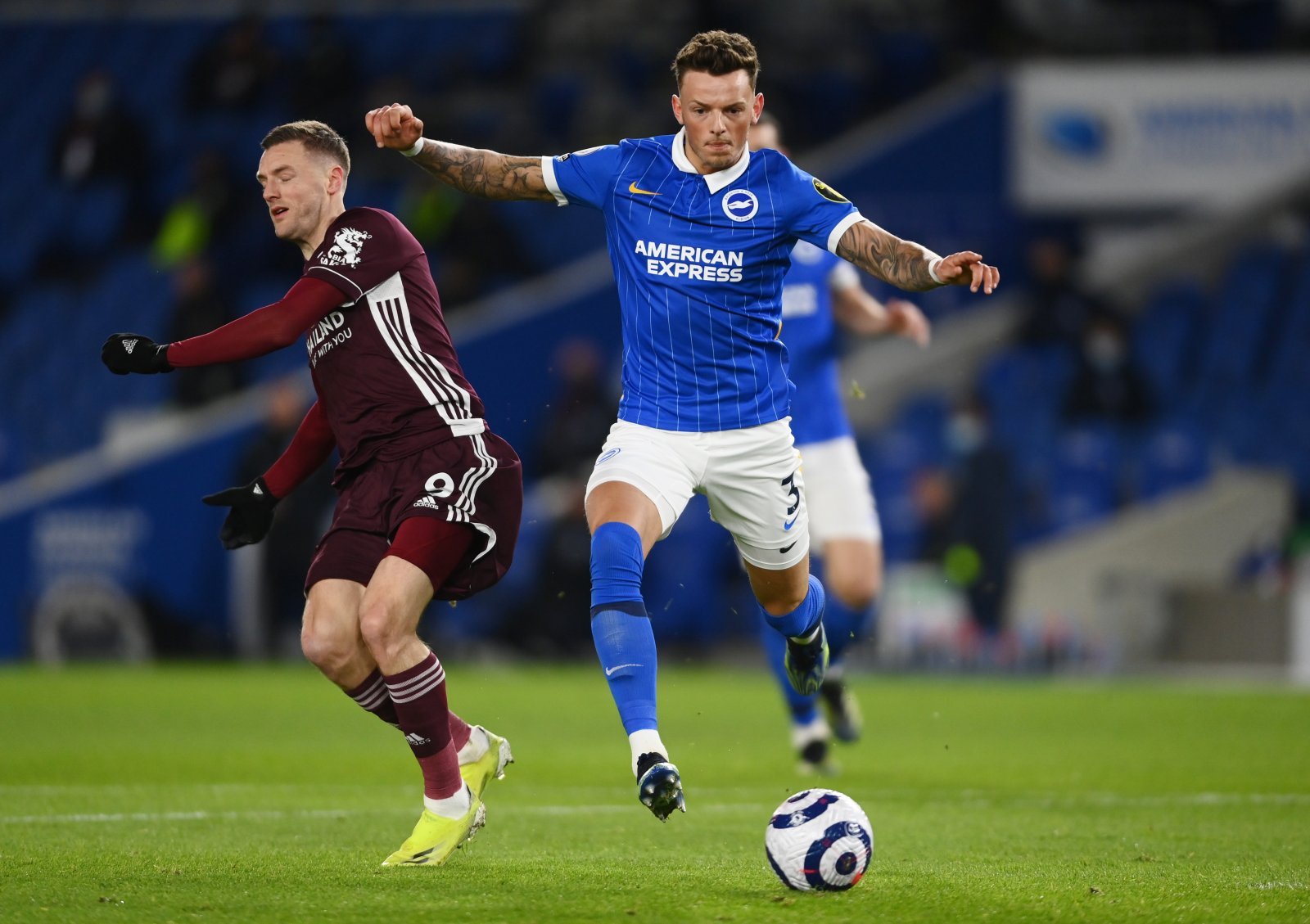 Brighton’s Ben White has stepped up in the Premier League this year.

The Express had previously reported that White is Maguire’s wish as his long-term partner, with his shared understanding of English football and culture.

United and Liverpool were both linked with acquiring the Englishman’s services in the previous summer transfer window, but Brighton would not let White leave the Amex Stadium for less than £35 million, which priced both suitors out of the move.

But, since then, the 23-year-old has already enjoyed a refreshing first Premier League campaign, making 28 starts out of a possible 29 for Albion.

Obviously, it is highly unlikely that The Red Devils would sign two centre-backs, so will be forced to choose one should they both become available.

While it looks set that Haaland will join and no doubt improve another of Europe’s top clubs this summer, should United fans be happy that they might look to be improving at the back, instead?