Manchester United enter battle for AS Roma star Cengiz Under 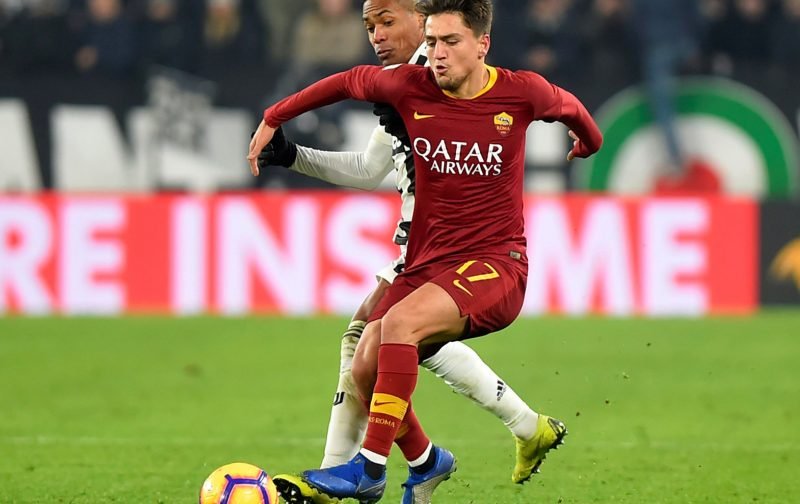 Manchester United are interested in signing Cengiz Under from AS Roma, according to ESPN.

The 21-year-old has reportedly caught the eye of a number of Premier League teams, with United, Tottenham Hotspur and Arsenal interested all thought to be interested as well as German giants Bayern Munich.

Under is an exciting winger with plenty of potential and has been involved in eight goals for Roma this season in Serie A, scoring three himself.

However, if any of the previously mentioned Premier League clubs want to land the starlet they will have to meet Roma’s valuation of £44 million.

This leaves his team in sixth place, on equal points with Arsenal and only six points off Chelsea in fourth.

A January signing could help the Norwegian’s team push towards a Champions League spot, which would be a great accomplishment after United’s poor start to the season.

But it is claimed Under will not leave his current club in January and that any potential suitor will have to wait until the end of the season for a chance to land the Turkey international.