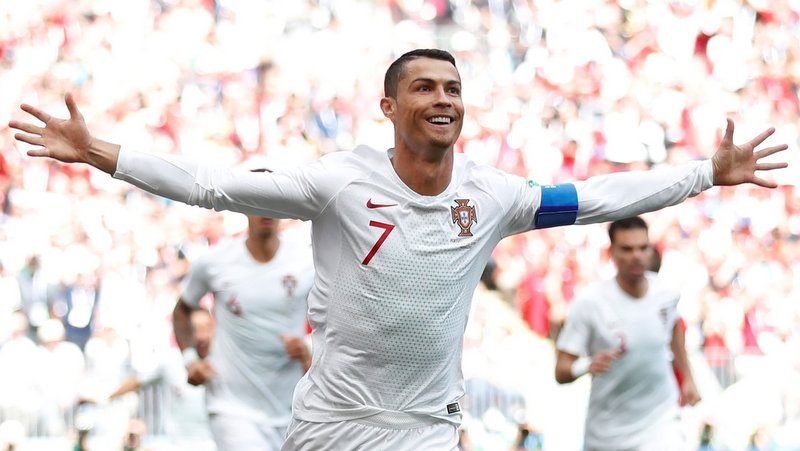 Manchester United are reportedly plotting a last-gasp attempt to re-sign Portugal international superstar Cristiano Ronaldo, according to The Sun.

The Premier League side, who have signed right-back Diogo Dalot (FC Porto), midfielder Fred (Shakhtar Donetsk) and goalkeeper Lee Grant (Stoke City) so far this summer transfer window, have been linked with a mega money move for the Real Madrid forward ahead of the 2018-19 campaign.

The 33-year-old, who has 154 international caps for his country, scored a remarkable 44 goals and provided eight assists in 44 appearances in all competitions for the La Liga giants last season.

Ronaldo, who arrived at the Bernabeu back in 2009 following his then world record £80m switch from Old Trafford, has netted an incredible 450 goals in just 438 games for the Spanish side overall. 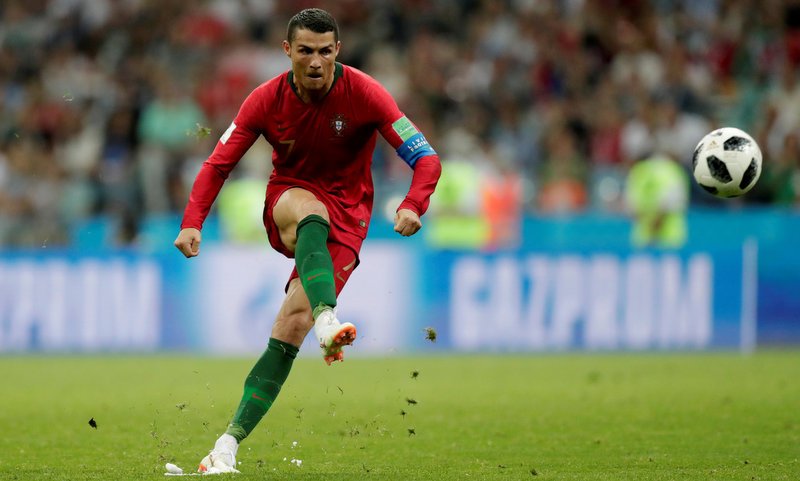 However, Serie A champions Juventus are reportedly closing in on the £88m signing of the former Red Devil, though the report claims United are working on a plan to make a late offer to hijack that potential marquee transfer.

The club’s executive vice-chairman, Ed Woodward, is said to be exploring the idea of re-signing Ronaldo this summer at The Theatre of Dreams, with United not afraid of meeting the superstar’s extraordinary £500,000-a-week salary.

Ronaldo is contracted at Madrid until June 2021, and is still valued at £90m.

He scored four goals, including a hat-trick against Spain, at the 2018 FIFA World Cup finals this summer, where Portugal lost 2-1 to Uruguay in the last 16.