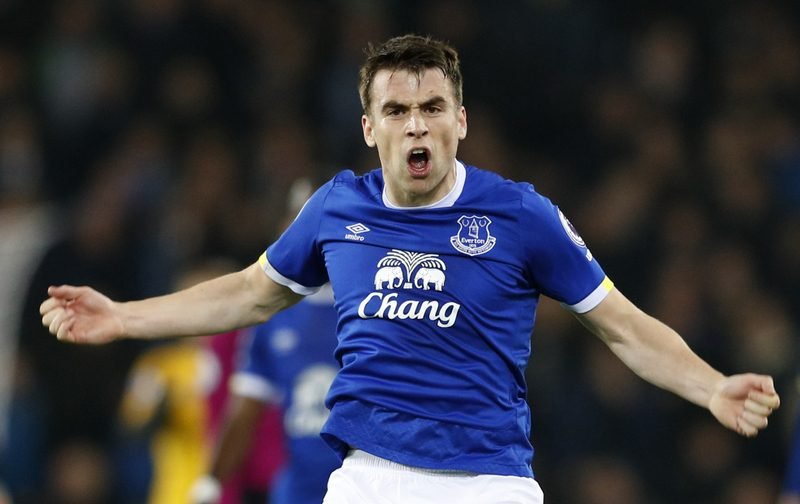 Manchester United are reportedly weighing up a shock last-gasp raid for Republic of Ireland international defender Seamus Coleman, according to The Sun.

The Premier League side, who currently sit sixth in the English top-flight standings after securing a late 1-1 draw at Stoke City last time out, have been linked with a sensational swoop for the Everton full-back before tonight’s 23:00pm deadline.

The 28-year-old, who has 42 international caps for his country and starred for Ireland at Euro 2016 last summer, has scored four goals and provided one assist in 21 appearances in all competitions for The Toffees so far this season.

Coleman, who arrived at Goodison Park back in January 2009 following his reported £60,000 switch from Sligo Rovers, is wanted by Red Devils manager Jose Mourinho wants a star studded and recognised right-back at Old Trafford, having deployed predominant winger Antonio Valencia at full-back so far this term.

He has netted 24 times in 240 games overall for Everton since arriving in Merseyside.