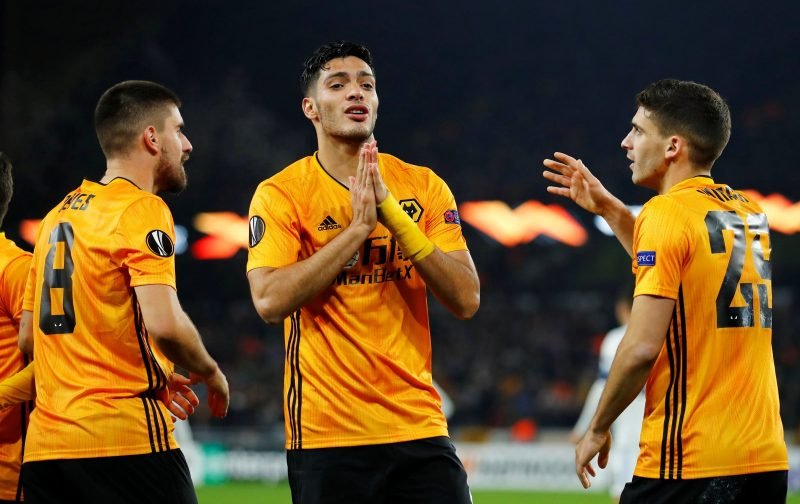 Central midfield and attack are the two areas Man United are keen to strengthen most and Premier League rivals Wolves have two players they could look to sign.

Starting with Neves, the Portugal international has been a revelation since joining Wolves in 2017, starting in the majority of their games and looking a class act in both the Championship and Premier League. 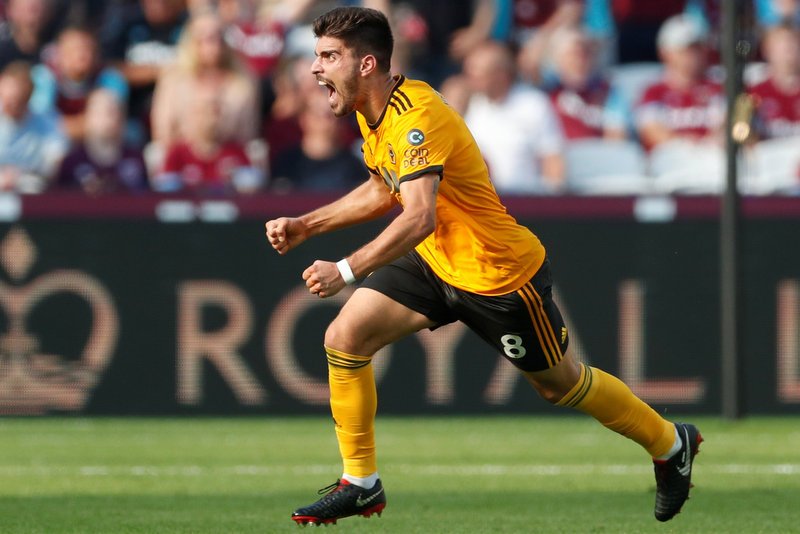 Ruben Neves has been a big hit since his arrival in England.

Then there’s the imperious Raul Jimenez who joined the Midlands club for €38 million from Benfica following a loan spell last season.

The Mexican scored 17 goals in all competitions for Wolves last season and finds himself already on that number this term, with much of the season left to play.

With both sides competing in the Premier League for a coveted top four spot and both could potentially meet in the latter stages of the Europa League, it will be fascinating to see if any business is carried out between both teams.