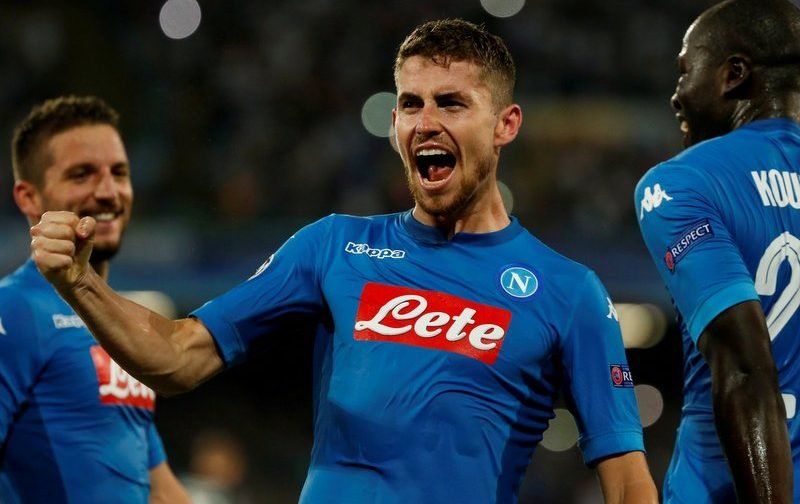 The Premier League side, who hosted Southampton at Old Trafford earlier this evening, have been linked with the Napoli star ahead of the 2018-19 campaign.

The 26-year-old, who has three international caps for the Azzurri, has scored four goals and provided three assists in 21 appearances in all competitions for the Serie A outfit so far this season.

Jorginho, who joined Napoli from Verona back in January 2014, has netted six times in 142 games overall for the Italian outfit. 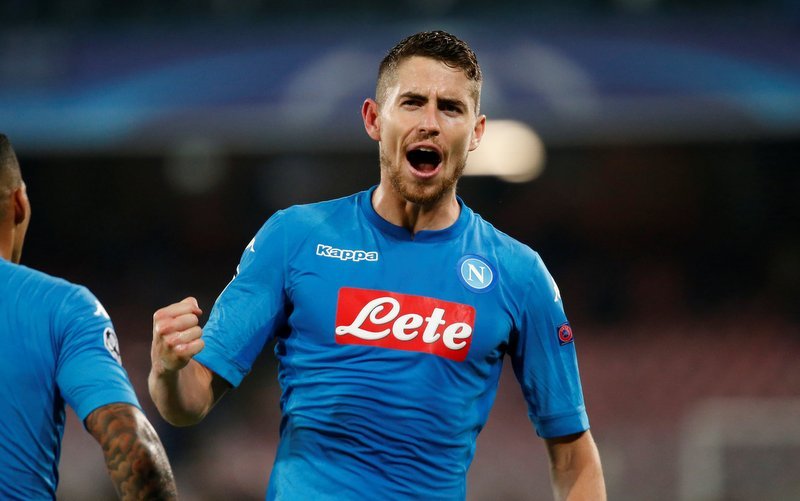 The defensive midfielder is being monitored by United ahead of next summer’s transfer window, with Red Devils manager Jose Mourinho keen to sign a long-term replacement for fellow central midfielder Michael Carrick, 36, who is set to leave Old Trafford at the end of the current 2017-18 campaign upon the expiry of his contract.