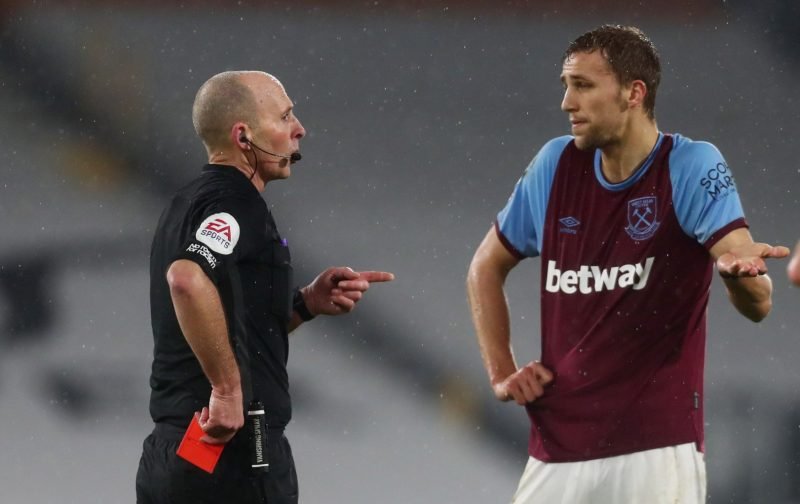 Few would have predicted West Ham United to be in the top-six after 23 games of the Premier League season.

However, David Moyes’ side have punched well above their weight so far this term and find themselves above the likes of Everton, Tottenham and Arsenal with just 15 games remaining.

One factor of the Hammers’ success this season has been the performances of midfielder Tomas Soucek.

The Czech midfielder has impressed with his performances next to Declan Rice, and has also provided an attacking threat, scoring eight times. 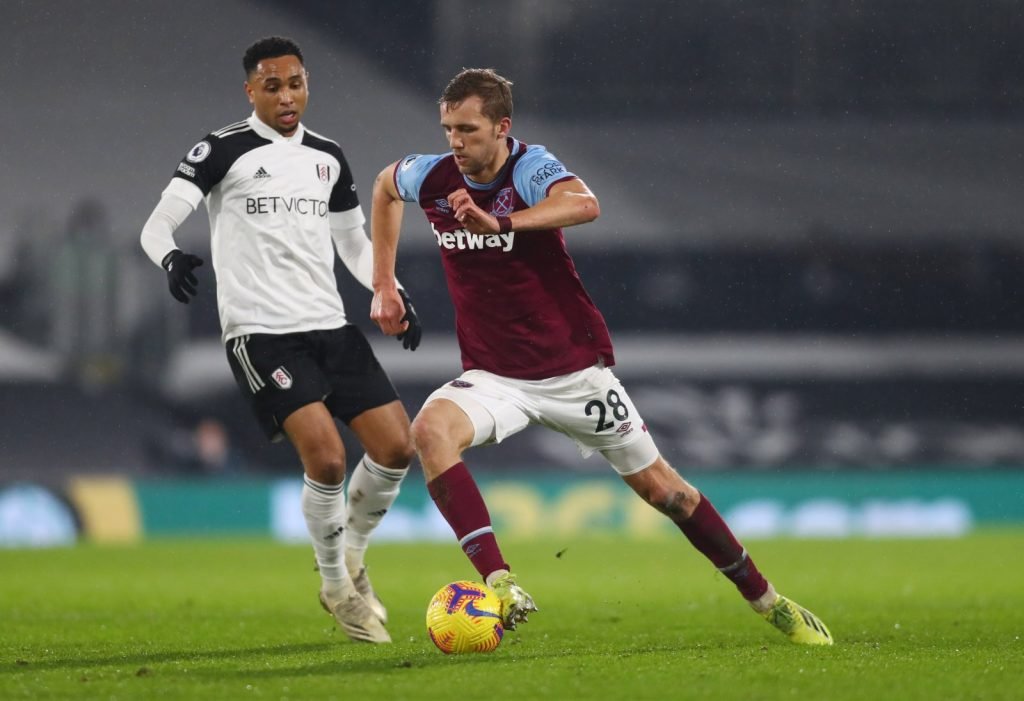 However, it appears that the East Londoners may have a fight on their hands to keep hold of Soucek, with a number of clubs rumoured to be keeping tabs on the player.

According to Football Insider, Manchester United are one of the clubs interested in signing the 25-year-old.

The report suggests that United’s scouts are closely watching Soucek with a view to making an approach for the player when the transfer window reopens in the summer.

West Ham’s top goalscorer this season has played every single minute of the league campaign until his sending off in the seventh minute of extra-time against Fulham, a decision that was subsequently overturned.

Soucek initially joined West Ham on loan from Slavia Prague in January 202o, but the deal was made permanent last summer.