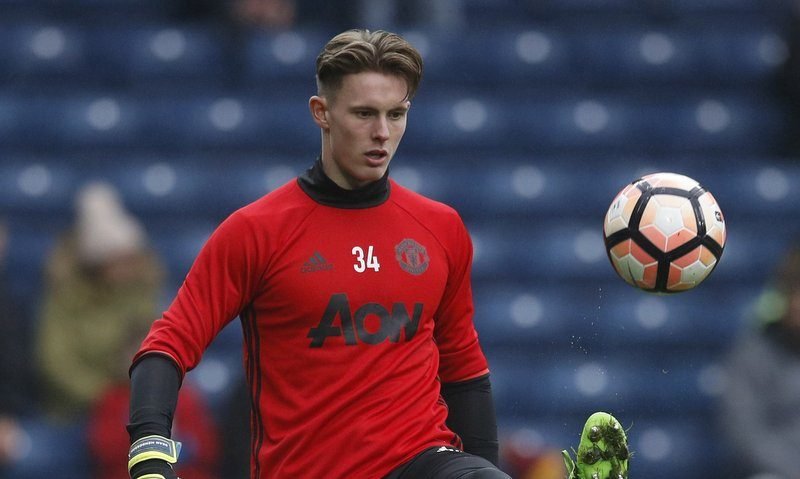 Manchester United face dilemma with Dean Henderson loan at Sheffield United which could cost them £60million, according to The Sun.

Henderson is currently the Blades number 1 and his spending his season on loan with the Yorkshire outfit.

The shot-stopper has been in fine form all season, which has prompted calls for the England number 1 jersey and even a return to United to challenge David de Gea. 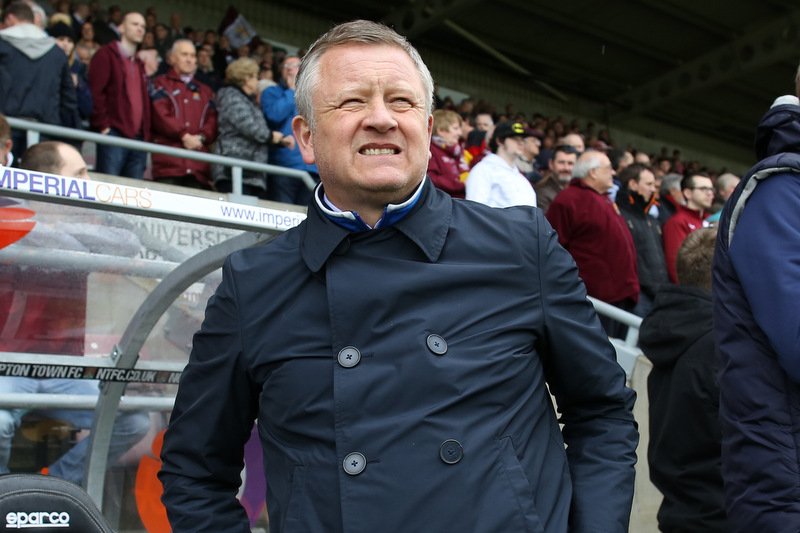 Blades’ manager Chris Wilder will be desperate to keep Henderson for as long as possible.

However, it seemed United were happy with Henderson’s progress under Chris Wilder and the keeper was set to remain at the club.

With Covid-19 causing huge issues within football though, United now have a huge decision on their hands which could cost them in the region of £60million.

Henderson’s loan is set to end on the 30th June, but if United allow him to stay with the Blades and they pip United to a Champions League spot, it could prove to be a grave decision from manager Ole Gunnar Solskjaer.