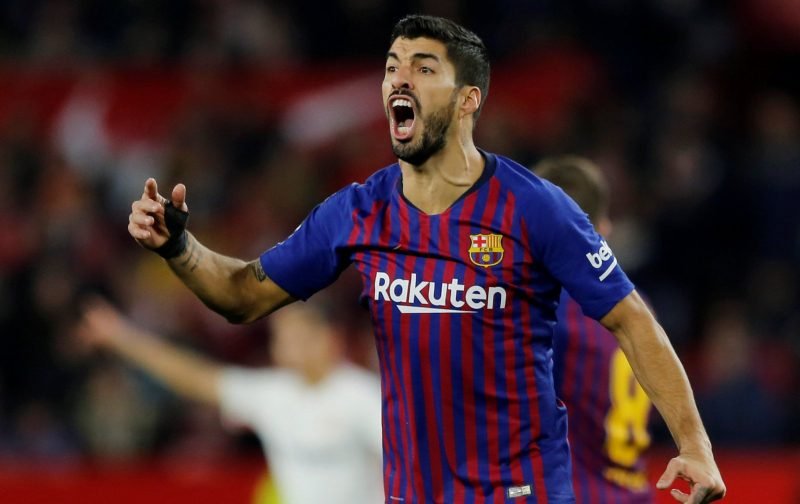 Manchester United have failed in a surprise attempt to sign Barcelona striker Luis Suarez, according to Diario Gol.

Despite scoring 16 goals in all competitions this season, the 32-year-old’s displays have come in for criticism.

It’s claimed Barca’s board were looking to sell the Uruguayan last summer, but that teammate Lionel Messi wanted his striker partner and friend to stay at the Camp Nou.

However, after going a 15th European away game without finding the net in Lyon on Tuesday, it’s thought the La Liga champions are preparing to move on the forward at the end of the season. 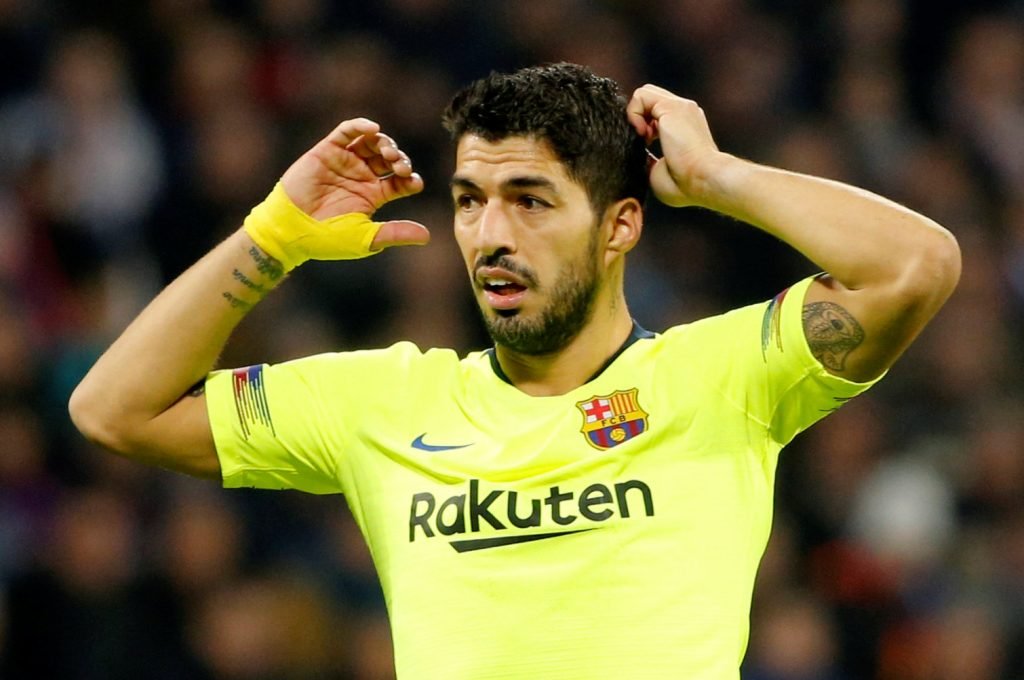 Suarez is going through a tough spell in Europe away from the Camp Nou.

It’s reported that Manchester United made contact with Suarez’s representatives over a switch to Old Trafford.

However, Suarez has ruled out a transfer to the Red Devils as he’s happy to stay in Spain where he has a contract until 2021.

Another reason that he has turned down an approach from United is believed to be his allegiance to rivals Liverpool.