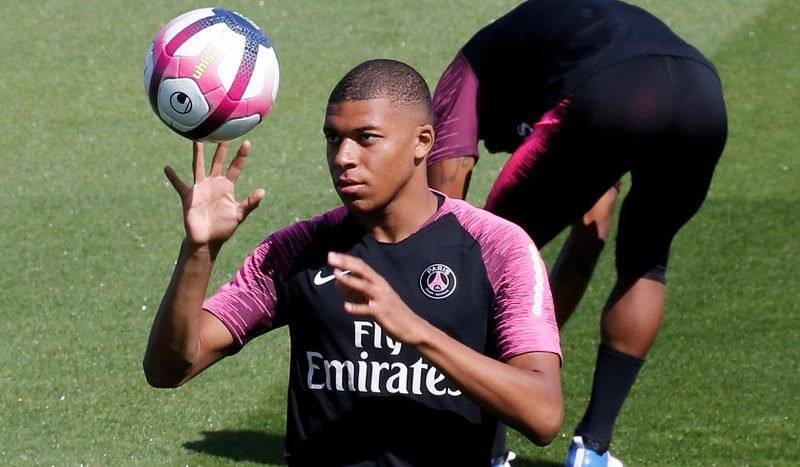 Manchester United had an approach for France international striker Kylian Mbappé rejected during the recent transfer window, according to the Mirror.

The Premier League club, who defeated Leicester City 2-1 at Old Trafford on Friday night to kick start the top-flight’s new 2018-19 campaign, were understood to be interested in signing the Paris Saint-Germain superstar this summer.

The 19-year-old, who already has 22 international caps for his country, scored 21 goals and provided 15 assists in 44 appearances in all competitions for the Ligue 1 champions last season.

Mbappé, who scored four goals in Russia this summer as France lifted the 2018 FIFA World Cup after defeating Croatia in last month’s final, joined PSG on an initial loan deal from French rivals AS Monaco last August, but has now completed his staggering £160m permanent move to the capital club. 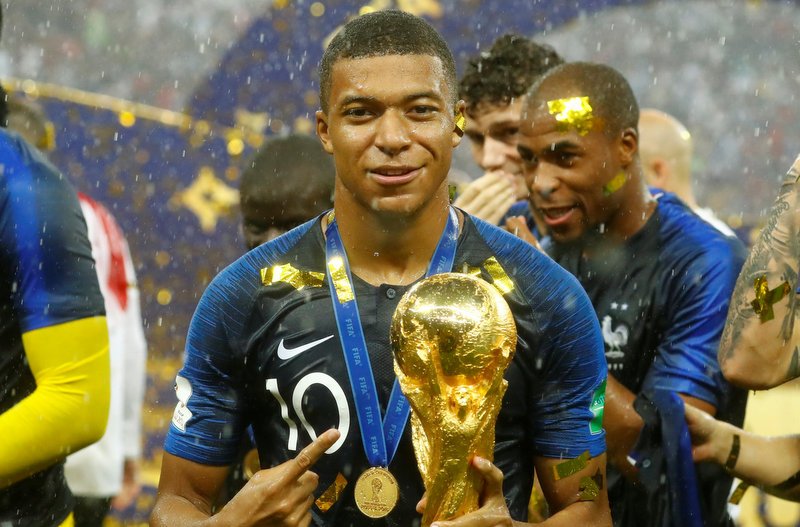 The report claims PSG rejected an approach by United for the starlet during the summer transfer window, which slammed shut on Thursday evening at 17:00pm.