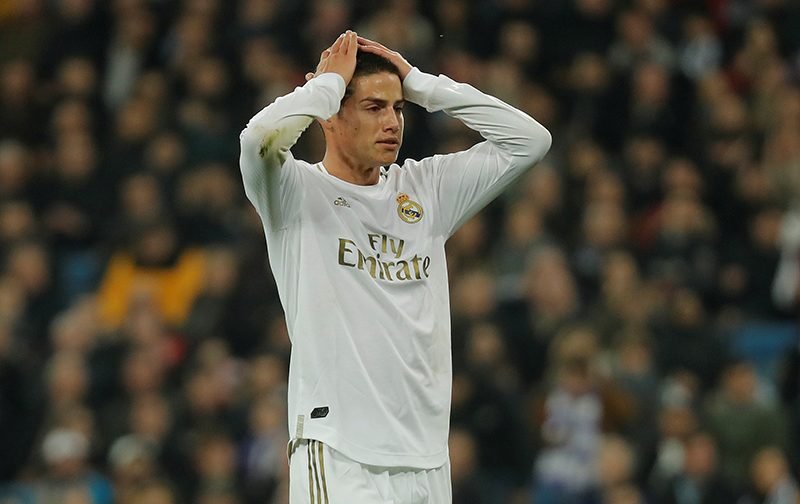 Manchester United fans are not happy as Real Madrid attacking midfielder James Rodriguez is linked with Wolverhampton Wanderers, according to Birmingham Mail.

It’s set to be a fascinating summer for United fans as manager Ole Gunnar Solskjaer and chief executive try to plot the signings which will bridge the gap at the top of the Premier League table.

The club is not used to the positions they are currently reaching when it comes to Premier League football having dominated the league for pretty much the majority of the 90’s and 00’s. 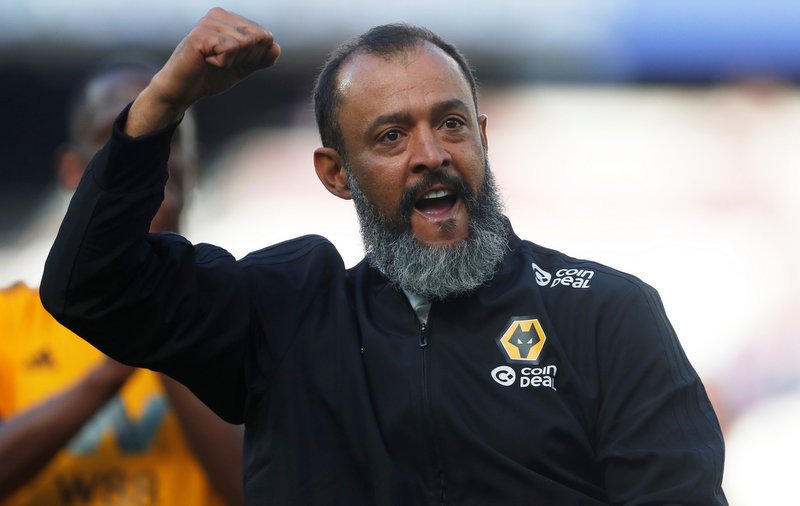 Red Devils’ fans now find themselves angry that they are well off the pace set by rivals Liverpool and Manchester City at the top of the Premier League.

There is genuine optimism for next season though, with names such as Harry Kane, Jack Grealish and Jadon Sancho mentioned as possible targets.

But one player that doesn’t seem likely to join United is James Rodriguez of Real Madrid and the Columbian has actually been linked with Wolves that has left many United fans unhappy.