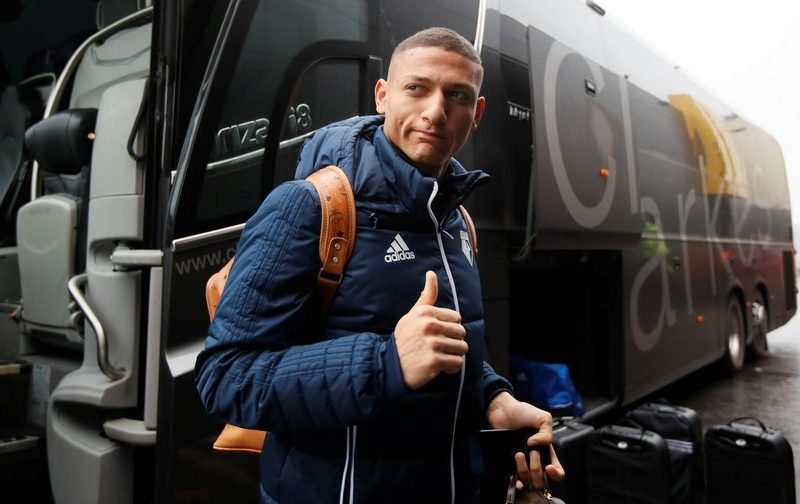 Manchester United have reportedly emerged as favourites to sign Brazil youth international forward Richarlison, according to the Daily Mail.

The Premier League side, who defeated AFC Bournemouth 2-0 at the Vitality Stadium on Wednesday night to bounce back from their shock 1-0 home loss to the hands of West Bromwich Albion last Sunday, have been linked with a mega money move for the Watford star this summer.

The 20-year-old, who has featured 10 times for Brazil’s Under-20 side, has scored five goals and provided five assists in 37 appearances in all competitions for the Hornets so far this season.

Richarlison, who arrived at Vicarage Road back in July 2017 following his reported £11.2m switch from Fluminense, is said to also be attracting interest from the likes of FC Bayern Munich and Paris Saint-Germain too. 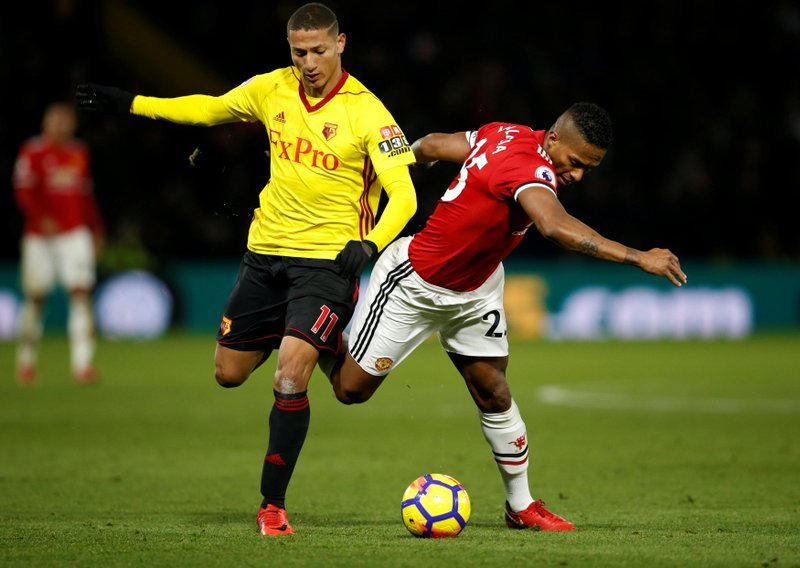 However, the report suggests United are the front runners to land the signature of the Samba star, who is valued at £40m.

Red Devils manager Jose Mourinho is understood to be keen on luring the left winger to Old Trafford ahead of the 2018-19 campaign, with United eyeing a shake-up of player ins and outs this summer as they look to close the gap on Premier League champions and arch rivals Manchester City next term.

Rivals Arsenal, Chelsea and Tottenham Hotspur, as well as Serie A leaders Juventus, have also been linked with the Watford ace.