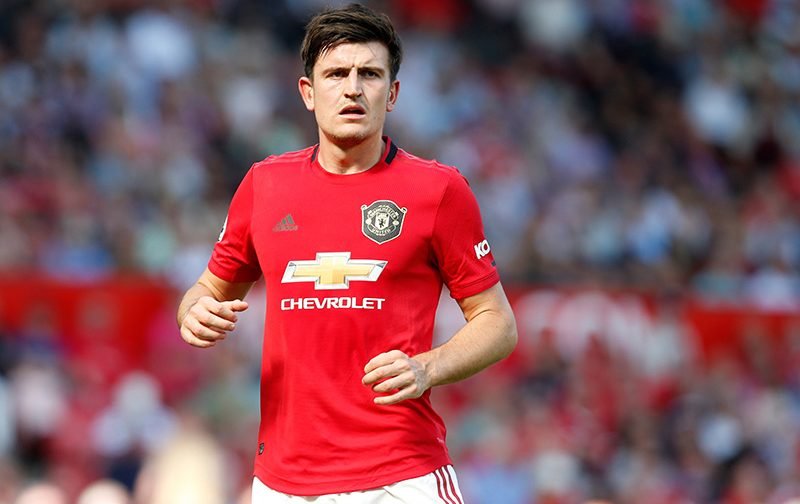 Manchester United centre-back Harry Maguire has revealed that the club first made contact with him back in 2011.

The England international signed for the Red Devils from Leicester City for £80million in the summer – a world record fee for a defender.

However, speaking to Inside United, the 26-year-old said that he first caught the attention of his current club eight years ago when playing against them for Sheffield United in the FA Youth Cup final. 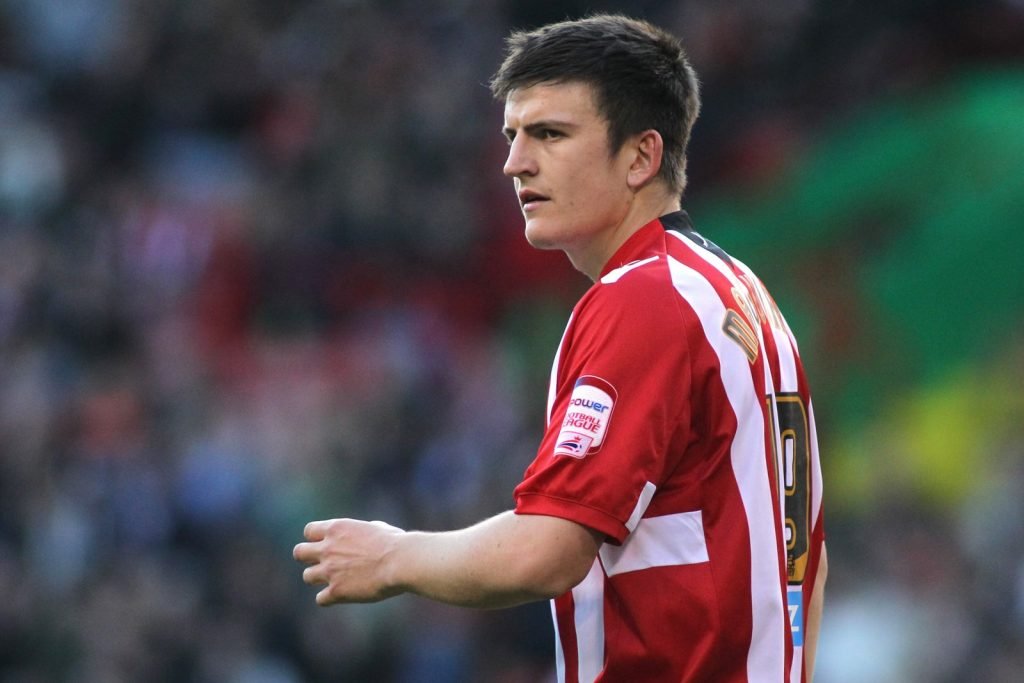 He said: “It was just after half-time when it happened. I had a clash of heads with Ravel and actually got knocked out.

“It was the only time I’ve been knocked out in my career, touch wood. It was a nasty blow and I was in hospital overnight.

“Obviously it was disappointing to go off and not see the end of the game when the medals and trophy were presented.

“But then someone got in touch [from Manchester United] and checked I was okay. They sent me a Man United shirt, and just said: ‘Good luck for the future, you’re a good, promising young player, keep your head down’ and so on.

“It was a nice touch from the club and just shows what a classy club United is.”

Maguire, who shot to stardom playing for England at the 2018 World Cup, is expected to win his 26th cap on Sunday when the Three Lions travel to face Kosovo.

He will then return to club duty where his next match will be against his boyhood Blades at Bramall Lane on Sunday November 24.