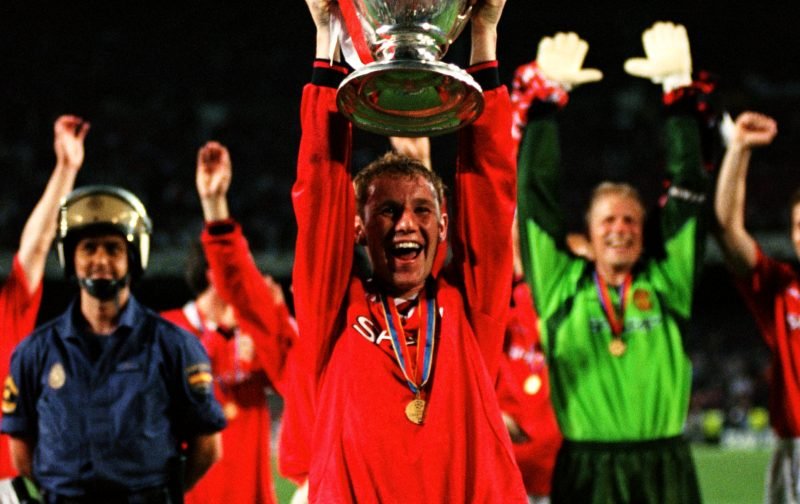 Manchester United flop youth team that have turned into golden generation, according to the Manchester Evening News.

Back in the 2015/2016 campaign, Nicky Butt lead a United youth side with high hopes in the UEFA Youth League.

They got off to a flying start with a 3-0 win at PSV Eindhoven, only to come up short with a 5-0 thrashing in the reverse home fixture and a equally disappointing 4-0 loss to CSKA Moscow.

The youth team ended up crashing out at the group stages of the competition having not won a single home game.

Fast-forward four seasons and five of the current crop are playing first team Premier League football, and many others who are carving out a good career in the game. 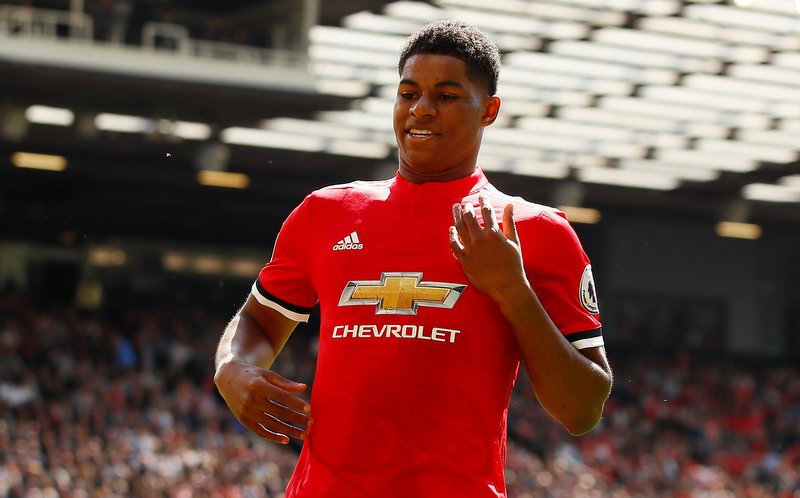 Does this man need any introduction. After bursting on the scene in the Europa League back in that same campaign against Midgtylland in the Europa League, scoring on his debut, the striker has never looked back. Now United’s main man in attack, Rashford has had a fine season in front of goal scoring 19 goals in all competitions.