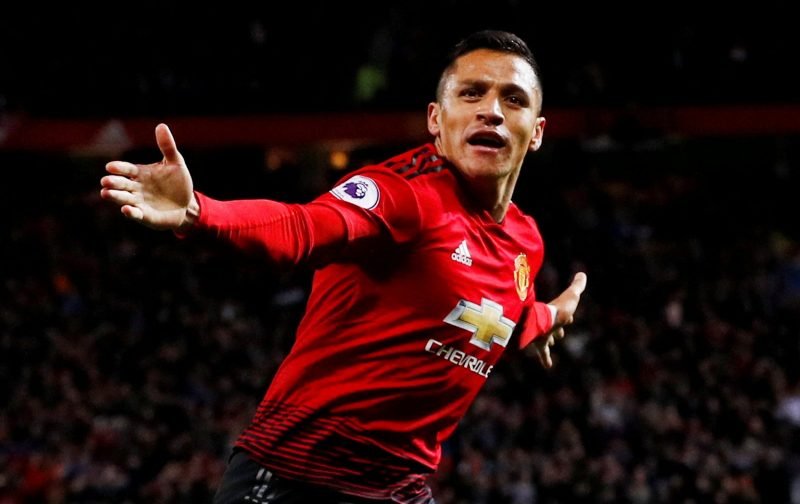 The 30-year-old has failed to find his best form at Old Trafford since moving to the club from Arsenal in a swap deal with Henrikh Mkhitaryan in January 2018.

With a salary thought to be around £400,000 per week, the Chile star is the Red Devils’ highest paid player but has scored just five times in 45 appearances.

Now Gianluca Di Marzio reports that the South American attacker has taken a step closer to ending his poor spell at United by agreeing terms with Inter Milan. 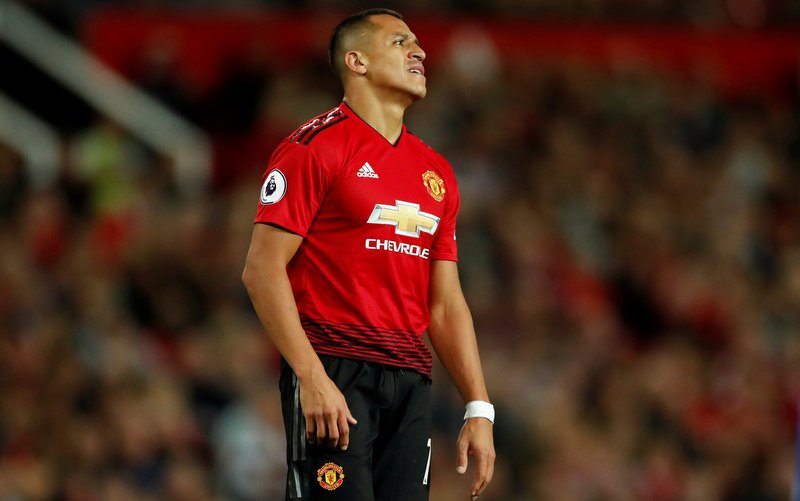 Sanchez was a star at Arsenal but has struggled to find anywhere near his best form at Old Trafford.

It’s claimed that the former FC Barcelona player’s agent is now in the UK and is hoping that the Premier League club accept a loan deal with an option to buy.

Sanchez starred in his previous spell in Serie A, as he scored 21 times in 112 matches for Udinese before earning a move to the Camp Nou.