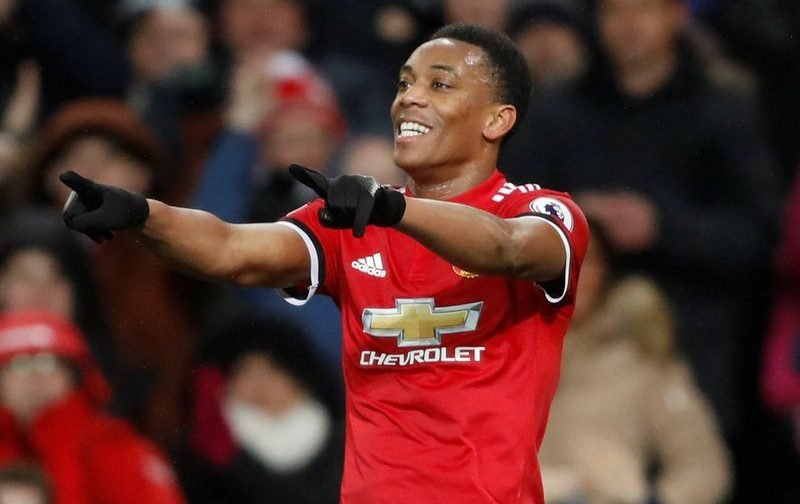 The Serie A leaders, who currently sit four points clear of second placed Napoli in the Italian top-flight standings, have been linked with a summer move for the Manchester United striker.

The 22-year-old, who has 17 international caps for his country, has scored 11 goals and provided 10 assists in 39 appearances in all competitions for the Premier League outfit so far this season.

Martial, who joined The Red Devils back in September 2015 following his move from AS Monaco, has netted 36 goals in 130 games overall for United. 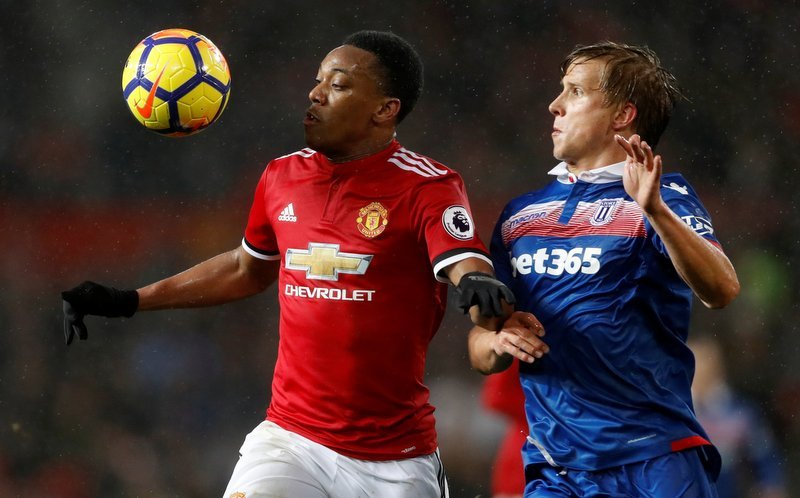 However, the report claims the Frenchman has sent his agent to Italy to hold talks with Juve about a potential summer transfer, with the left winger in and out of manager Jose Mourinho’s starting XI this term.

Martial is contracted at Old Trafford until June 2019, and is valued at £58.5m, by transfermarkt.

It is thought the forward’s agent, Nelio Lucas, has met Juventus vice president, Pavel Nedved, to begin negotiations over any potential future deal.