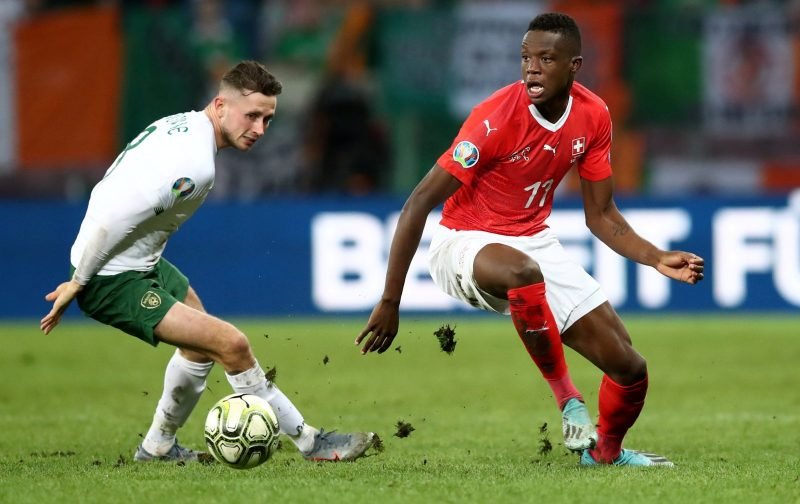 The 23-year-old has made 96 appearances for the German side since signing from Young Boys in 2017.

This season, the Switzerland international has played a key part in putting the club in the race for the Bundesliga title, as they currently sit six points behind leaders Bayern Munich.

Zakaria’s form has, according to Sky in Germany (via The Mirror), attracted interest from Manchester United.

It’s claimed that the tough-tackler is being eyed up as a potential replacement for Nemanja Matic, whose future at Old Trafford remains unclear. 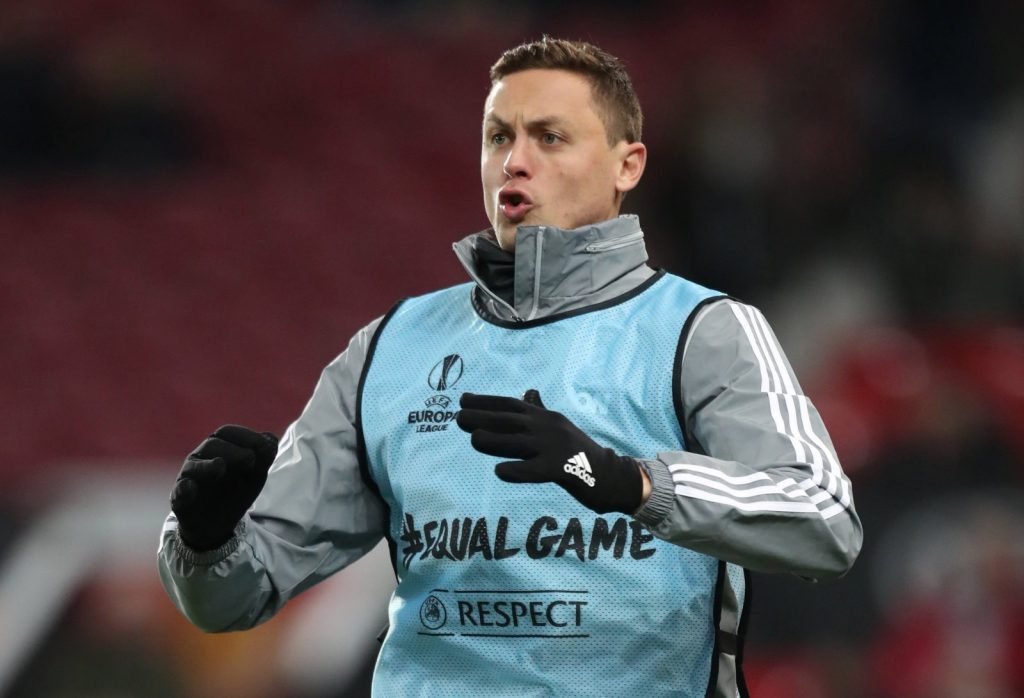 Matic’s contract expires in the summer.

However, it’s thought that the Red Devils could face competition from Liverpool, Atletico Madrid and Borussia Dortmund for the DM’s signature.

Zakaria has played 28 times for Switzerland after having made his international debut as a 19-year-old.