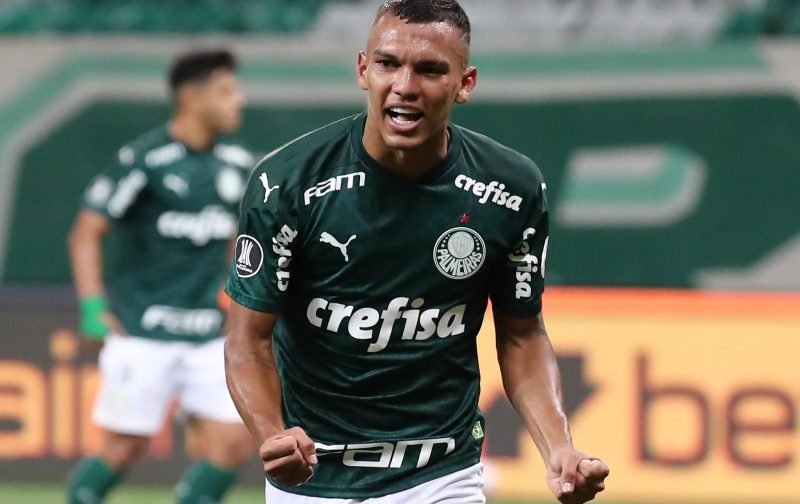 Manchester United have a proud reputation of developing not only homegrown players but also young talents brought in from abroad.

One of those the Red Devils are hoping will go on to be a first-team regular is Amad Diallo after the 18-year-old completed his move from Atalanta earlier this month.

According to Spanish publication Sport (via FourFourTwo), another wide attacker who could join the Ivorian winger on the list of potential stars of the future is Gabriel Veron.

Despite being aged just 18, the Brazilian has already scored 10 goals in just 36 senior appearances for his club Palmeiras. 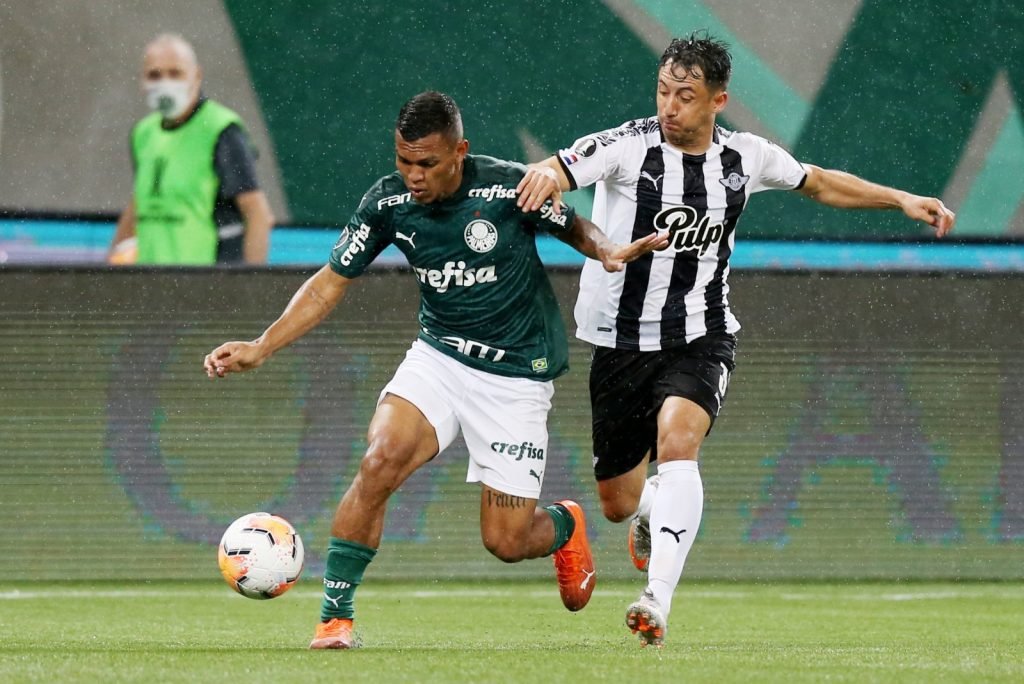 Veron has five goals this season.

It’s claimed that the teenager’s prolific performances has attracted interest from a number of clubs and that United are leading the race for his signature.

Veron, who has also been linked with Real Madrid, Barcelona, Juventus and rivals Man City, has a £53m release clause in his Palmeiras deal.

However, it’s thought that the Brazilian youngster could be purchased for a cheaper price than that for a price of just £18million – a discount of £35million.

A Brazil Under-17 international, Veron recently appeared on a FIFATV video as a potential future star for his nation.