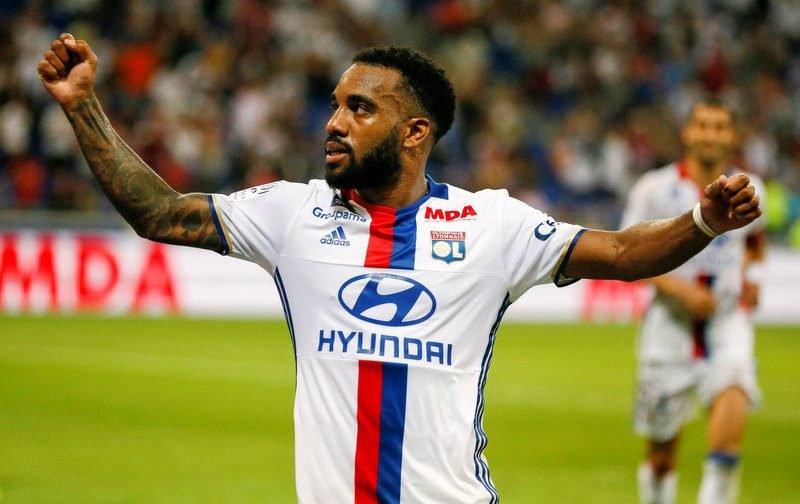 Manchester United have been given a boost in their reported pursuit of France international forward Alexandre Lacazette, thanks to Olympique Lyon club president Jean-Michel Aulas, via the Metro.

The Premier League side, who currently sit sixth in the top-flight standings, despite comfortably defeating defending league champions Leicester City 3-0 on Sunday, have been linked with landing the Lyon striker this summer.

The 25-year-old, who has 10 international caps for his country, though he hasn’t featured for France since October 2015, has impressively scored 21 goals and provided two assists in 25 appearances in all competitions for the Ligue 1 outfit so far this season.

Lacazette, who has been previously linked with Premier League rivals Arsenal, is also understood to be attracting interest from La Liga giants FC Barcelona following his exploits in front of goal this term.

And club president, Aulas, has given his potential suitors the green light to pursue the in-form Frenchman after saying, “If Barcelona or Manchester United one day present a suitable offer, we won’t stop Lacazette”.