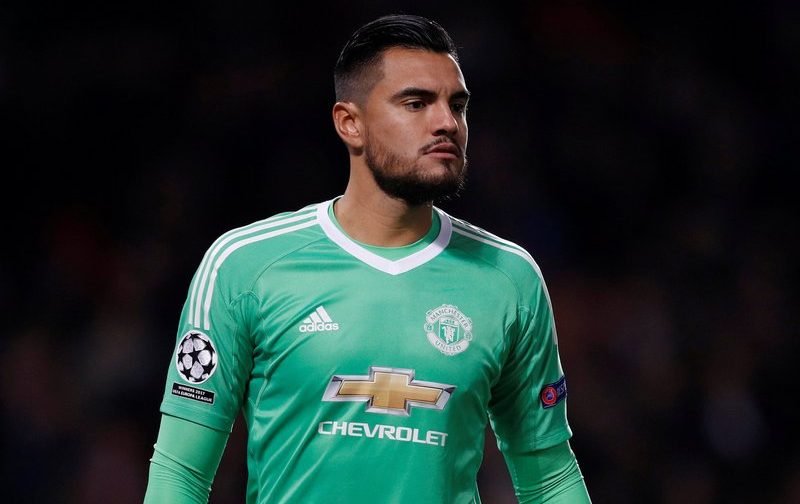 Manchester United goalkeeper could be on his way to Premier League club Aston Villa as they consider summer swoop, according to the Daily Star.

The Villans remained in the top flight last season by a very small margin, and are now hoping to kick on heading into the upcoming season.

Pepe Reina was their number one at the back end of last season, filling in for the injured Tom Heaton who is still a fair way away from playing competitive football.

Spaniard Reina has since gone back to Napoli following his loan spell in Birmingham which leaves Dean Smith pretty desperate for a new number one goalkeeper. 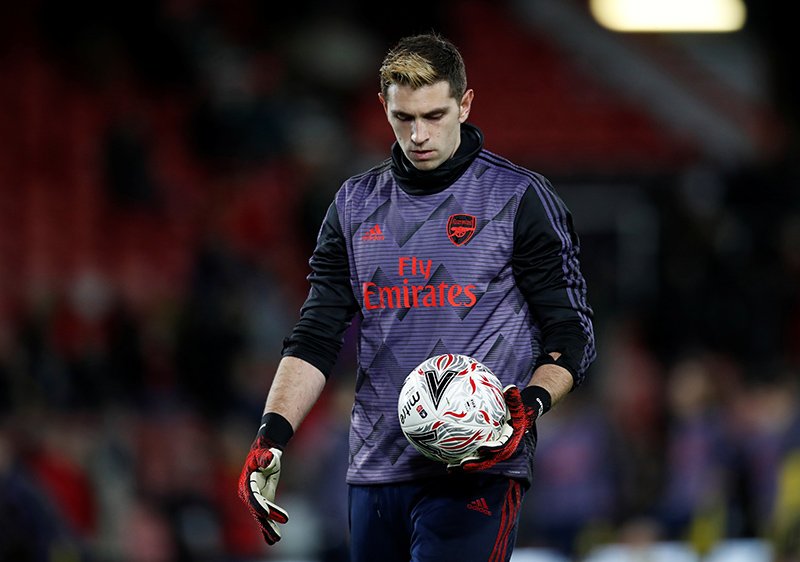 Last week there were talks of Smith moving for Arsenal shot-stopper Emiliano Martinez, but it seems that deal is not a possibility now and he will turn his attentions elsewhere.

United’s Sergio Romero seems the perfect fit, the Argentine has performed phenomenally well almost every time he has played for the Red Devils.

Romero will most-likely struggle for game time even more this campaign as Dean Henderson is expected to battle it out with David De Gea for the number one spot at Old Trafford.