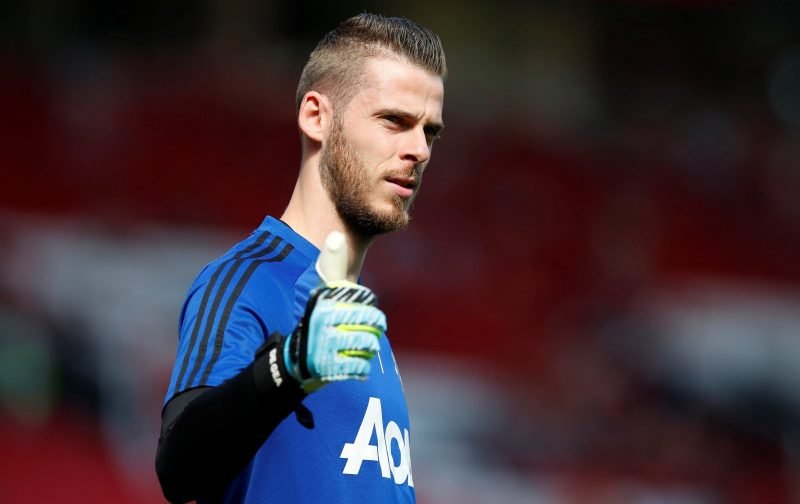 The 28-year-old has put pen-to-paper on terms which will keep him at Old Trafford until at least 2023.

There’s also an option to extend that by a further year which, potentially, could keep the Spain international at the club until he’s 33.

Speaking to United’s official club website, the stopper said: It has been a privilege to spend eight years at this great club and the opportunity to continue my career at Manchester United is a genuine honour.

Since I arrived here, I could never have imagined I would play over 350 games for this club. Now my future is fixed, all I want is to help this team achieve what I believe we can and win trophies again, together. 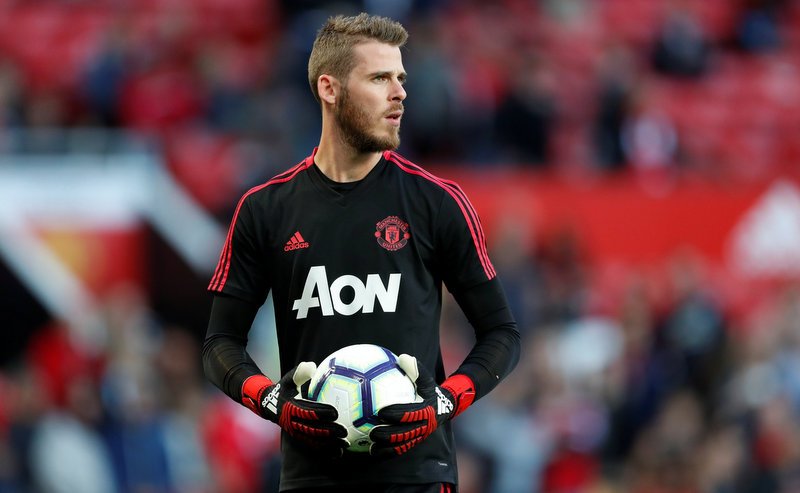 De Gea has been a key player for United over the past eight years.

De Gea arrived in Manchester in 2011 after signing from Atletico Madrid and has helped the English club win the Premier League, FA Cup, Europa League and League Cup.

Individually, the super ‘keeper has been named in the PFA Team of the Year five times and has won United’s Player of the Year award on four occasions.

The Madrid born star has struggled to maintain his top form since the back end of last season but will now hope to reach those heights again now his future is sorted.