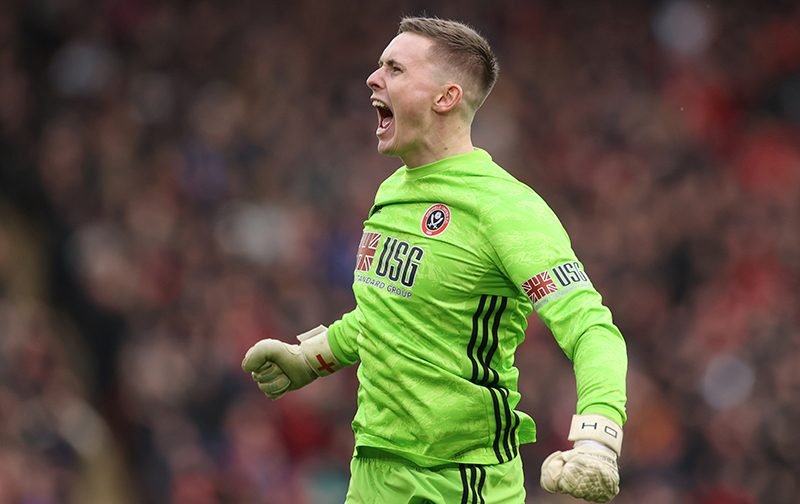 Paris Saint-Germain are eyeing a move for Manchester United goalkeeper Dean Henderson, according to reports.

The 22-year-old has caught the eye on loan at Sheffield United since the start of the 2018/19 season.

Last term the stopper helped the Blades seal promotion to the Premier League where he has since excelled. 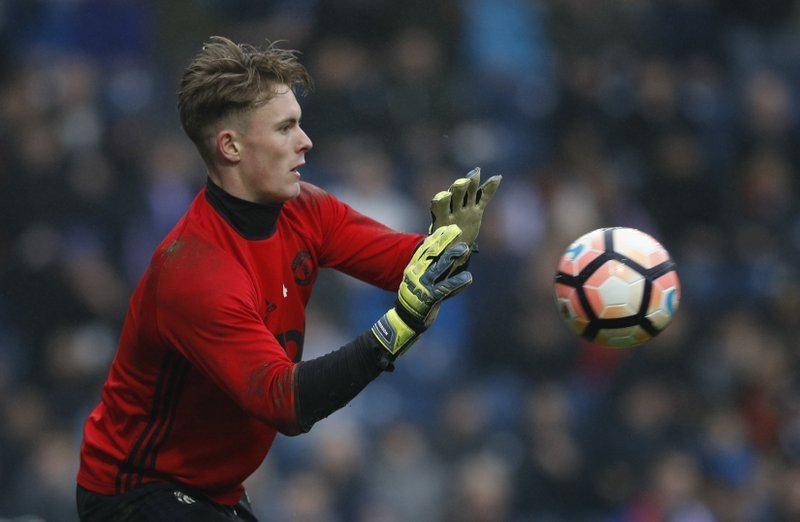 Henderson has yet to make a first-team appearance for Manchester United.

Although the Englishman’s form would not have gone unnoticed at Old Trafford, the Daily Mail report that it has attracted interest from French giants PSG.

It’s claimed that the Ligue 1 champions are planning to approach the Red Devils over a possible summer transfer.

Elsewhere, it’s also thought that both Chelsea and Tottenham Hotspur are also keeping an eye on Henderson, who also had a successful loan spell with Shrewsbury Town in the 2017/18 season.