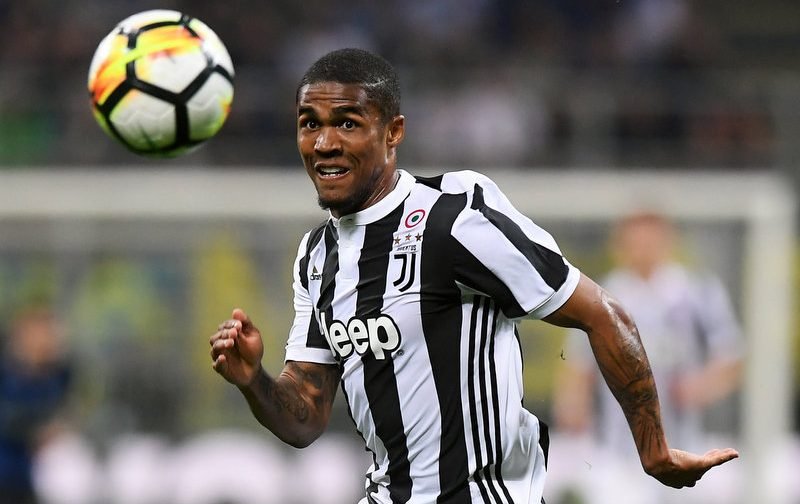 Manchester United had a £27million bid for Juventus winger Douglas Costa rejected by the Serie A club, according to Corriere Dello Sport.

It is thought that United chief executive Ed Woodward is starting to lose hope of signing Borussia Dortmund star Jadon Sancho and is now seeking alternatives.

Earlier this week, there was rumoured interest that the Red Devils were interested in Costa, but the Italian press has gone a step further stating that United tabled a £27million bid for the Brazilian. 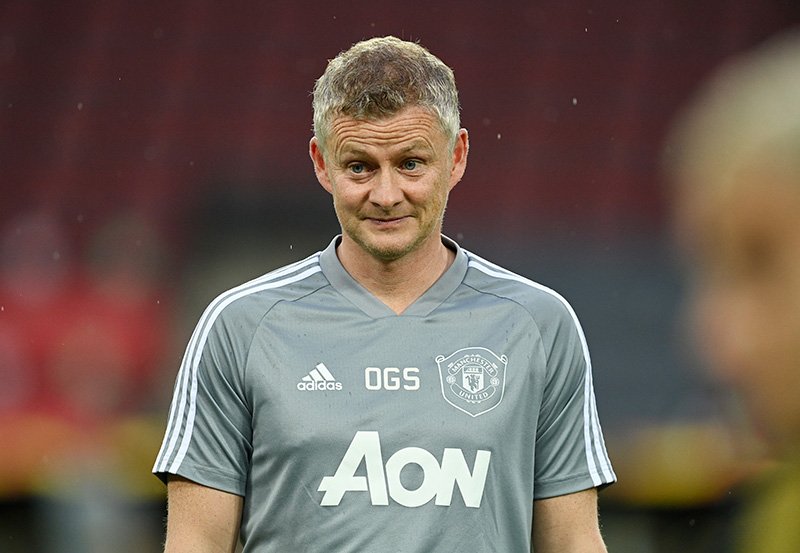 Solskjaer is keen to bring in new summer recruits.

The reports state that Juventus rejected the offer, holding out for a fee of approximately £35million for the experienced, pacy 29 year old.

There is plenty of time left in the transfer window though, with the window not ending until October 5th due to Covid-19 delays to the season.

It’s clear that manager Ole Gunnar Solskjaer is desperate to bring in summer recruits and improve his squad going into next season.