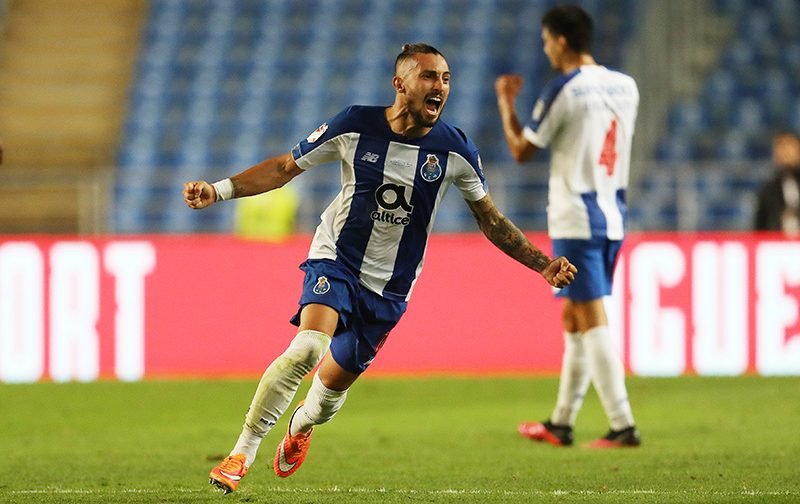 Manchester United could be moving closer to securing a second summer signing after FC Porto lowered their asking  price for Alex Telles, according to reports.

The 27-year-old has made 197 appearances for the Portuguese club since making the move from Galatasaray in 2016. 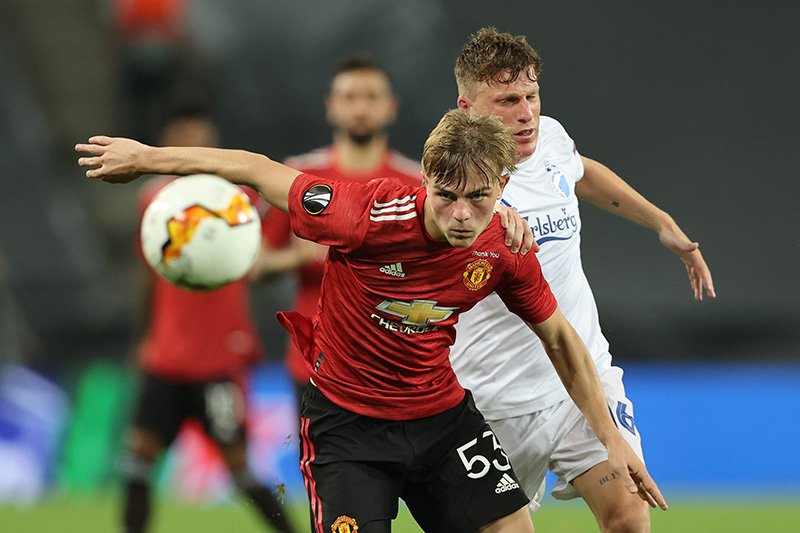 However, despite that, the Express report that the Red Devils are eyeing a deal for the Brazil international.

It’s claimed that the Premier League giants are not willing to pay more than £18million to land the defender as he has just a year left on his contract.

This has reportedly forced Porto into accepting that they will have to lower their initial £27.7million asking price.

It’s thought the Old Trafford outfit have shifted their attention to Telles after struggling in their attempts to sign Sergio Reguilon from Real Madrid.