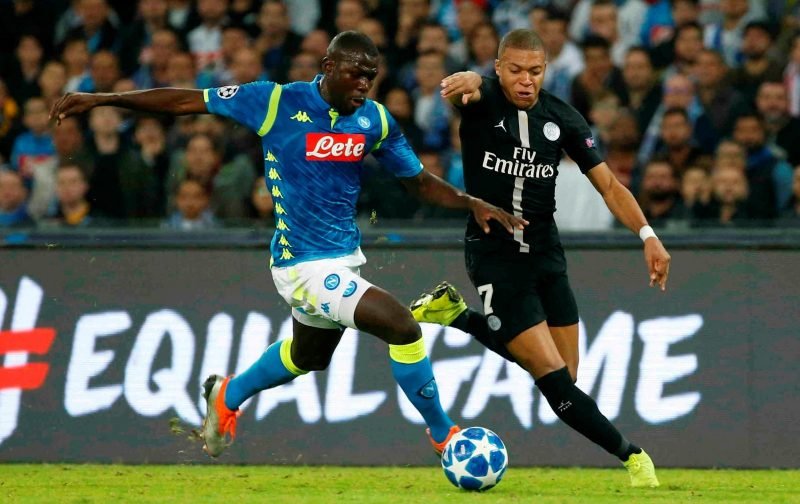 Manchester United have had an offer of $103million (£77million) rejected by Napoli for defender Kalidou Koulibaly, according to TyC Sports.

The 27-year-old has been a stalwart for the Italian side since signing from Belgian side Genk back in 2014.

It was recently reported by The Metro that Red Devils boss Jose Mourinho, who has been looking to sign a centre-back since the summer, is now focussed on bringing the Senegal star to Old Trafford.

And just days following that, the Premier League side seem to have made a move by making a world-record offer for a defender.

However, the Italian side have knocked that back and are looking for a figure in the region of $115million (£89.5million)

The current highest figure paid for a defender is the £75million Liverpool gave Southampton for Virgil van Dijk in January.

Koulibaly, who appeared for his country at the 2018 World Cup in Russia, has played 174 times for the Serie A outfit and helped the club win the Supercoppa Italiana in 2014.