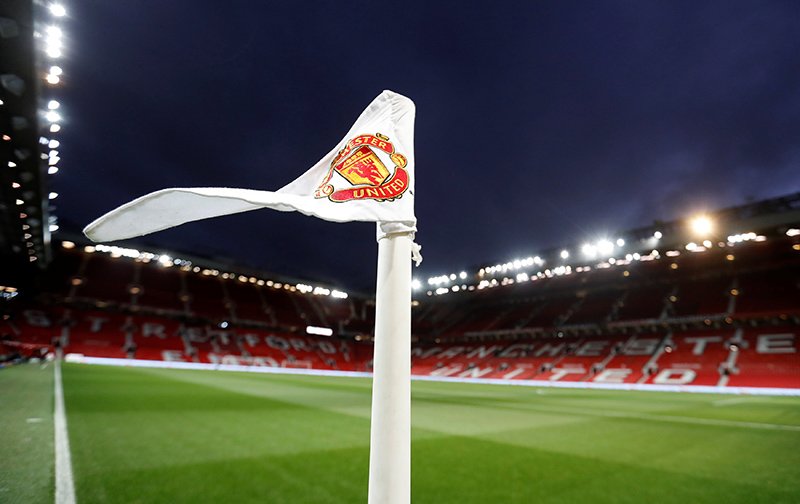 Manchester United are taking a look at 15-year-old Russian striker Sergey Pinyaev, according to reports.

The teenager currently plays for Chertanovo Moscow and has been called up to represent his country at Under-17 level.

But the Daily Mail report that, after impressing on two previous invitations, that he has been handed another trial by the Red Devils.

It’s claimed that the goal-getter will spend a fortnight at the club’s Carrington training ground complex as the Premier League giants weigh up a future swoop for the attacker.

However, the Old Trafford outfit know that they can’t officially make an offer for Pinyaev until his 16th birthday in November.