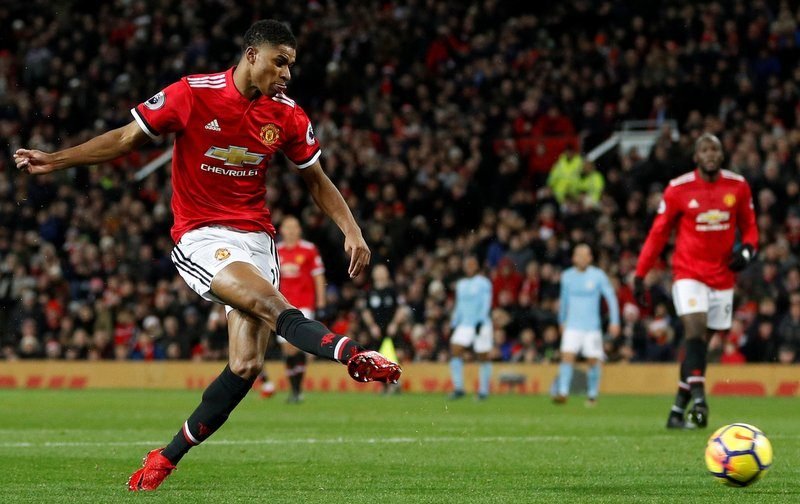 Fletcher Moss Rangers is the club where star striker Rashford played his football as a boy, an area of Manchester known for producing brilliant players.

It wasn’t just Rashford who has made his name from starting football life with the amateur side, Wes Brown, Ravel Morrison and Danny Welbeck played for Fletcher Moss.

However, it would be fair to say that Rashford’s recent exploits have inspired the youngsters currently at the club which have made United come knocking for six of their players, with cross-town neighbours Manchester City signing one other. 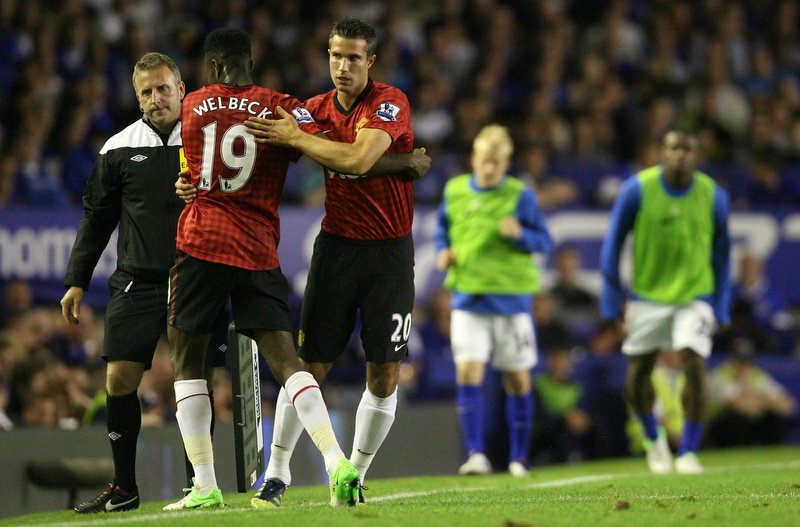 Danny Welbeck also made his way at Fletcher Moss Rangers

Fletcher Moss coach Remi De Jonge said: “They’ve all done absolutely superb this season, they competed a year up in the East Manchester Junior Football League, so they are in academic Year 3 playing Year 4 football.

“That’s amazing in itself, and across the course of the season only narrowly losing four games is absolutely brilliant as we don’t consider it a loss more a learning curve.”

“The boys know, these are their idols, Marcus Rashford is their idol,” De Jonge continued.

“They have that in the back of their mind that Marcus Rashford has done an almost identical journey as them or the start of it, so that gives them a boost in confidence.

“But before you even consider signing there’s a lot of groundwork to do, a lot of training.”