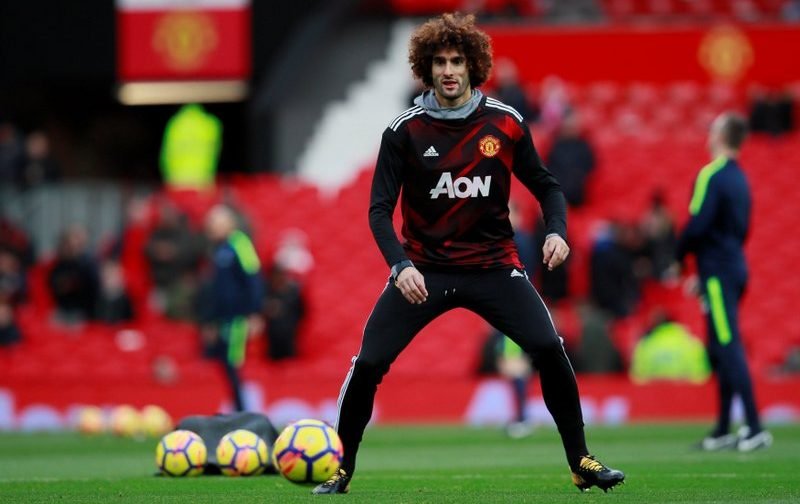 Manchester United are desperate to secure the future of Belgium international star Marouane Fellaini, according to The Sun.

The Premier League side, who suffered a 2-1 home defeat to arch rivals and league leaders Manchester City at Old Trafford on Sunday, risk losing the central midfielder on a free transfer in the summer, when his current contract expires.

The 30-year-old, who has 80 international caps for his country, has scored four goals and provided one assist in 12 appearances in all competitions for The Red Devils so far this season.

Fellaini, who arrived at The Theatre of Dreams back in September 2013 following his £27.5m move from Everton, has netted 19 times in 145 games overall for United, lifting the FA Cup, the EFL Cup, the UEFA Europa League and an FA Community Shield. 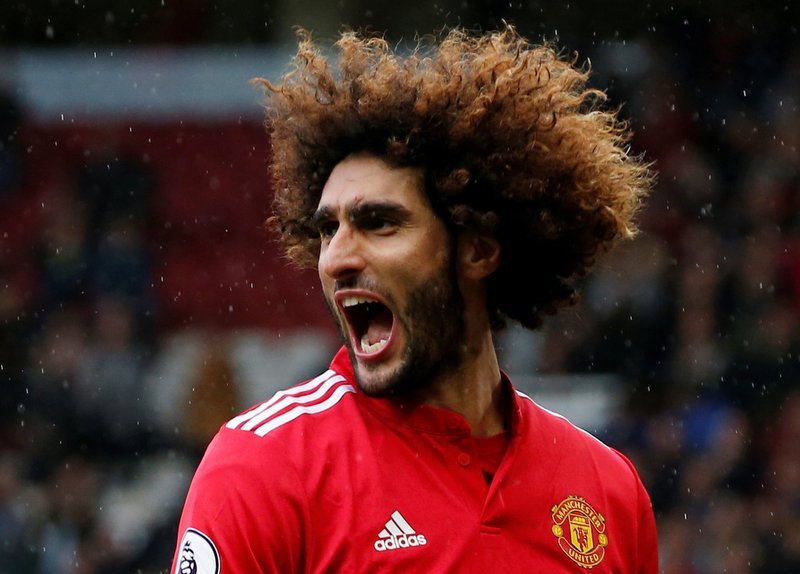 However, he is yet to commit his long-term future at Old Trafford having failed to put pen to paper on a new deal, with his contract running out in June 2018.

Manager Jose Mourinho is understood to have held ‘crisis talks’ in a bid to secure the Belgian’s services, as the midfielder is free to speak to European clubs in January about a potential summer transfer.

United are thought to have offered Fellaini a two-year deal worth around £130,000-a-week.