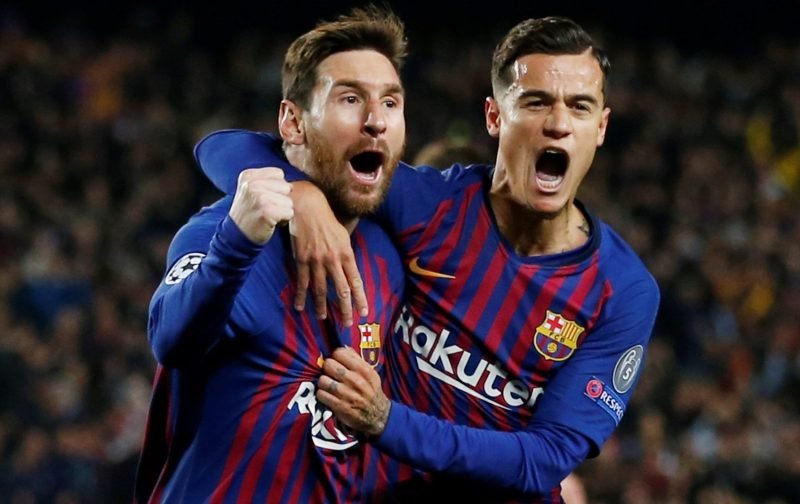 Manchester United hold talks with Lionel Messi’s entourage as they make transfer decision, according to the Metro.

The sensational news broke earlier this week that Messi has stated his intentions to leave Barcelona, despite spending his entire career there.

It sent shockwaves around the football world, because Messi and Barcelona just seem to come hand in hand.

However, due to his huge wage demands and commercial value, very few clubs in the world could actually afford the six-time Ballon d’Or winner. 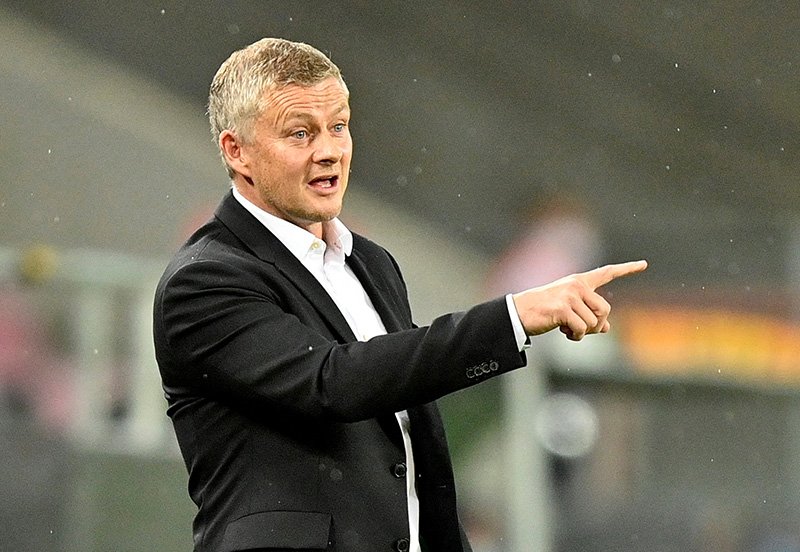 United boss Ole Gunnar Solskjaer would surely love to have Messi in his squad.

One of those clubs is Manchester United, and the Metro have reported that the North West giants have held talks with Messi’s people after they approached the Red Devils.

If the deal were to come off, not only would it be the deal of the summer, it would be the transfer deal of the century to see the 33-year-old come to the Premier League.