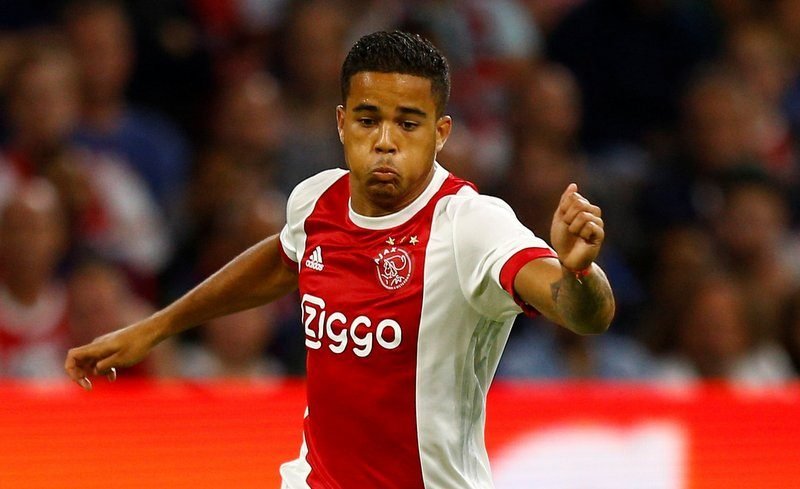 Manchester United are reportedly in negotiations to sign Netherlands Under-21 international forward Justin Kluivert, according to the Mirror.

The Premier League side, who defeated Huddersfield Town 2-0 at Old Trafford on Saturday, have been linked with luring the Ajax starlet to The Theatre of Dreams at the end of the current 2017-18 campaign.

The 18-year-old, who has featured twice for Netherlands’ Under-21 side, has scored six goals and provided two assists in 22 appearances in all competitions for the Eredivisie outfit so far this season. 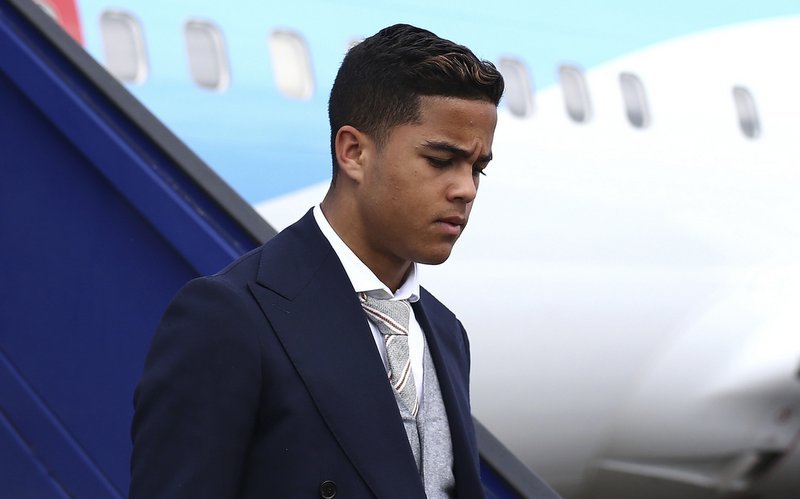 Kluivert, who is the son of former FC Barcelona and Newcastle United striker Patrick Kluivert, has netted eight goals in 42 first-team outings for Ajax since making his debut against PEC Zwolle back in January 2017.

The report claims The Red Devils are in advanced talks to bring the left winger to Old Trafford in the summer, with a £10m deal expected to be agreed, plus add-ons.