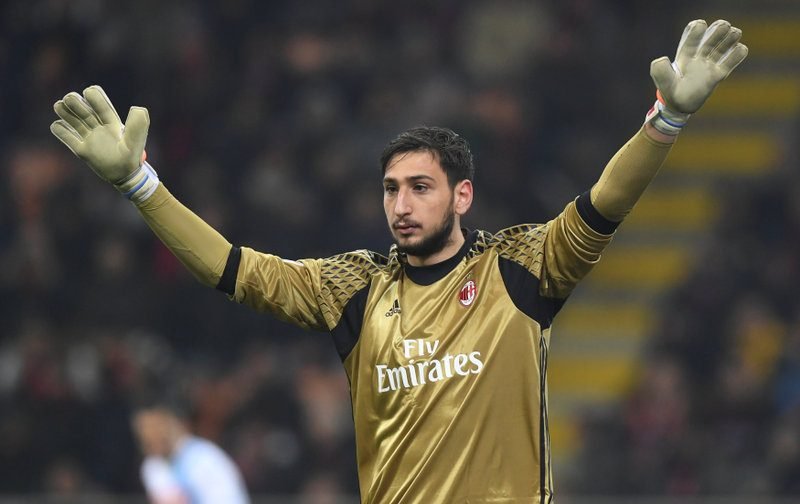 Manchester United have reportedly begun talks over a mega-money deal for Italy international starlet Gianluigi Donnarumma, according to Calciomercato.

The Premier League side, who defeated Southampton 3-2 at Wembley Stadium last weekend to lift the 2016-17 EFL Cup, have been linked with an audacious move for the highly-rated AC Milan goalkeeper ahead of the 2017-18 campaign.

The 19-year-old, who already has two senior caps for the Azzurri, has recorded nine clean sheets in 29 appearances in all competitions for the Serie A giants.

Donnarumma, who made his international debut against France back in September 2016 to become the youngest ever ‘keeper to play for Italy, is wanted by The Red Devils as a long-term understudy, and eventual successor, to David De Gea at Old Trafford.

However, the report suggests a deal could potentially cost United £43m, in what would make Donnarumma the world’s most expensive goalkeeper of all-time, surpassing his idol, Gianluigi Buffon, of Juventus.