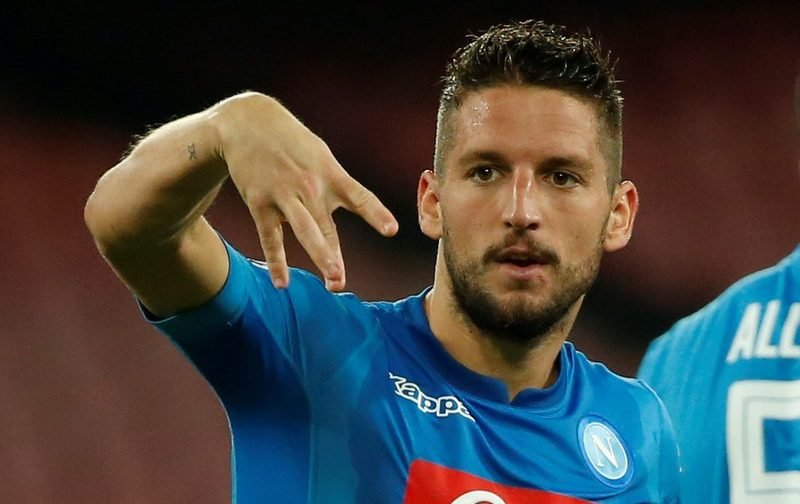 The Premier League side, who defeated rock bottom Crystal Palace 4-0 at Old Trafford last weekend, have been linked with the in-from Napoli winger ahead of the January transfer window.

The 30-year-old, who has 59 international caps for his country, has scored nine goals and provided five assists in 11 appearances in all competitions for the Serie A outfit so far this season.

Mertens, who joined Napoli back in the summer of 2013 following his reported €9.5m switch from PSV Eindhoven, has netted 77 times in almost 200 games overall for the Italian club. 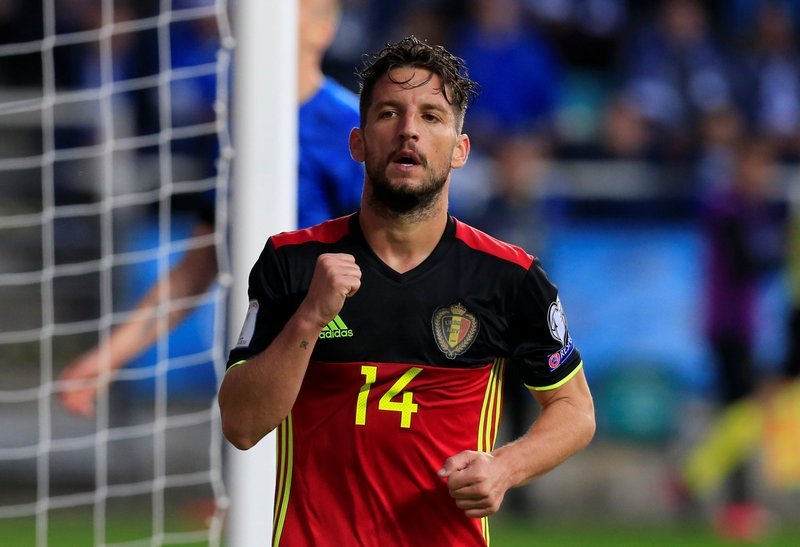 The report suggests The Red Devils have been impressed with the forward’s form this campaign, having scored seven league goals in just six starts for Napoli, including an enthralling hat-trick against Benevento back in mid-September.

Jose Mourinho’s United visit Liverpool next in the Premier League next Saturday (12:30), with the visitors level on points (19) with rivals Manchester City at the top of the standings.