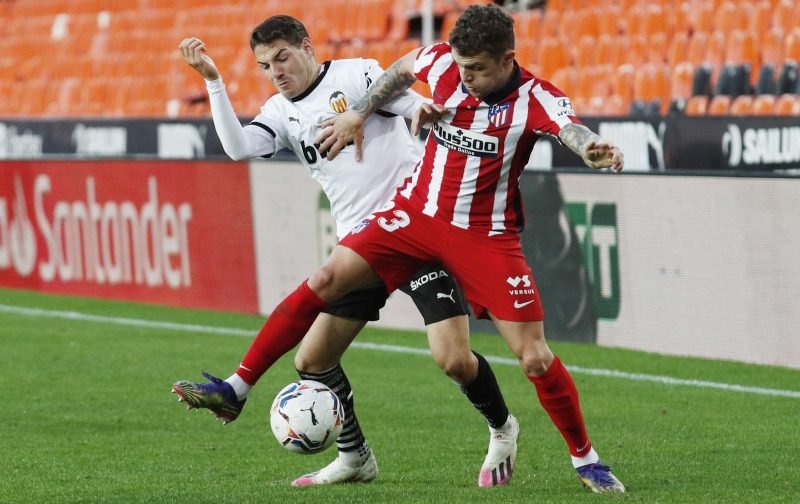 The England international has impressed since moving to Spain from Tottenham Hotspur in the summer of 2019.

However, with just 18 months left to run on his contract from January, Sky Sports report that the Red Devils are monitoring the 30-year-old’s situation. 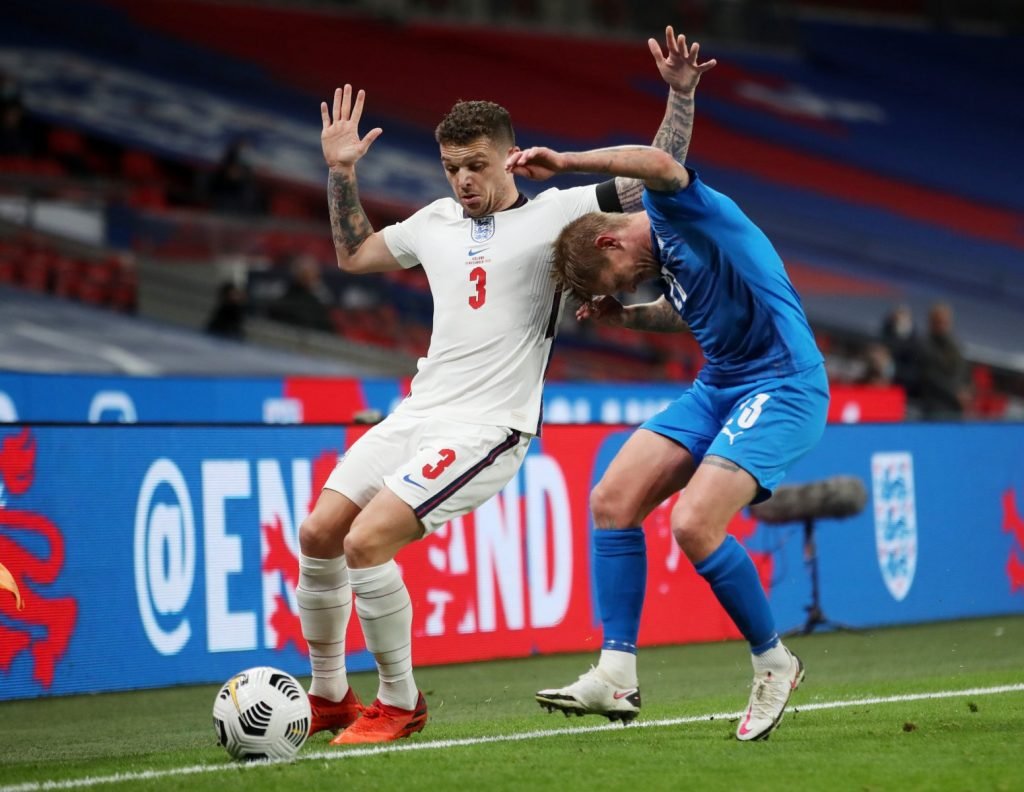 The Atleti defender, who has made 48 appearances for the La Liga side, started his career at United’s rivals Man City before spells with Burnley and Tottenham.

At Spurs, the Bury-born star made 114 appearances in four seasons, helping the club reach the Champions League final in 2019.

And, if reports are accurate, Trippier could be set for a move back to England if the Red Devils get their way.

If any deal were to materialise that would be bad news for current back-up right-back Timothy Fosu-Mensah who has made just three appearances so far this term.