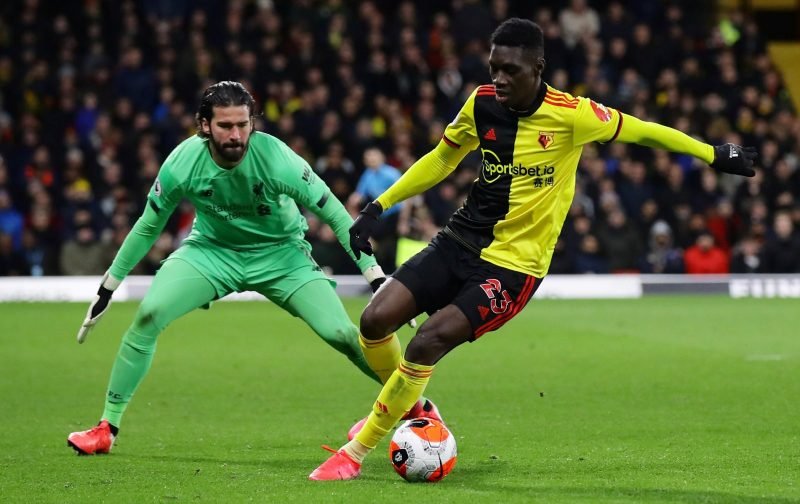 Manchester United have joined Liverpool in the race to sign Watford forward Ismaila Sarr, according to reports.

According to the Independent, the Norwegian boss is making a new forward one of his priorities and has his eye on the 22-year-old Hornets star.

It’s claimed that the Red Devils have identified the Senegal international as a target as they struggle to sign Jadon Sancho from Borussia Dortmund. 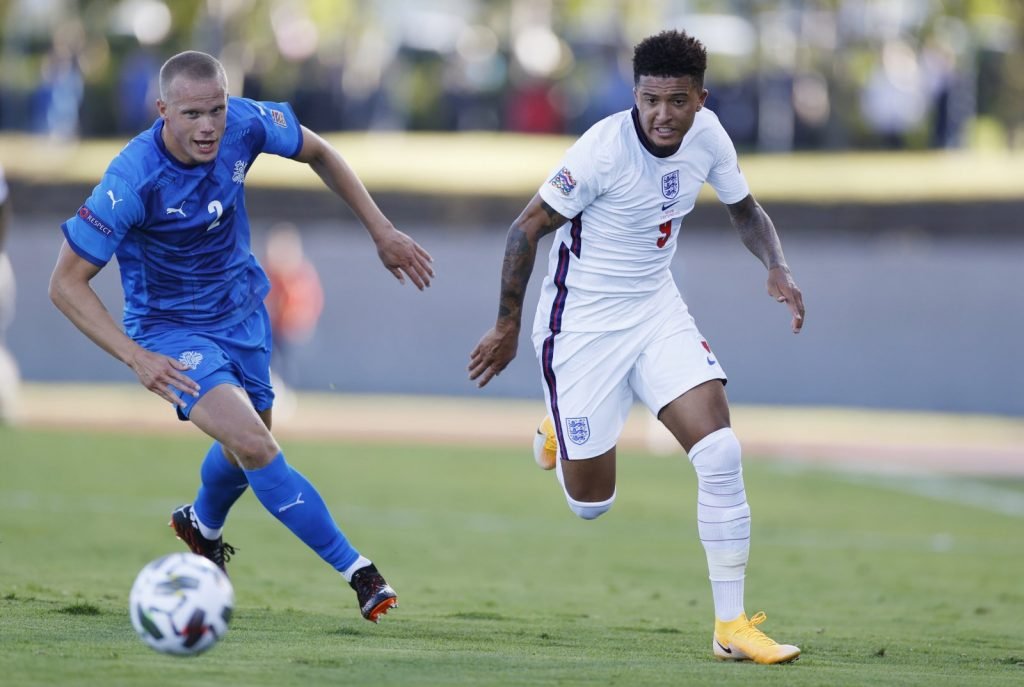 United have been chasing Sancho for months.

United have been in pursuit of the the England international all summer but it’s reported that  there is increasing doubt at Old Trafford whether they can pull off the deal.

Sarr, who is also understood to be a Liverpool target, would cost around £30million after Watford were relegated last term.

Despite the drop, the forward did manage to net five times in the top-flight, including a brace against the champions in March.