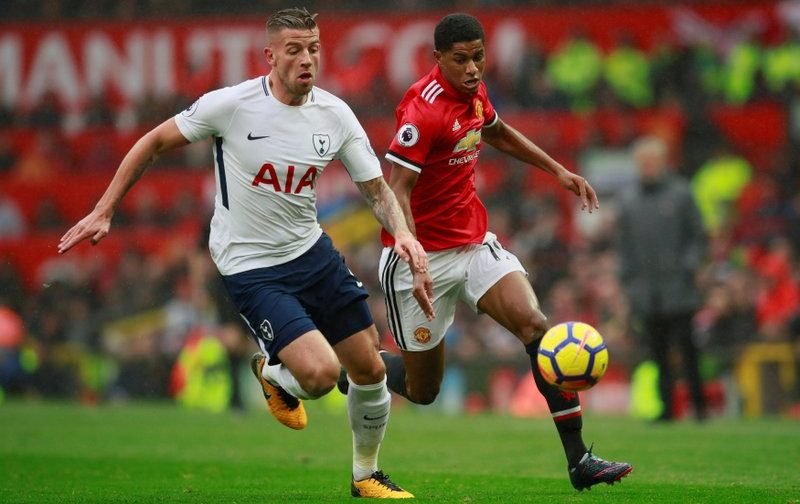 Manchester United are reportedly interested in signing defenders Toby Alderweireld and Danny Rose, according to The Sun.

The Premier League side, who take on rivals Liverpool at Old Trafford in the top-flight on Saturday afternoon (12:30), have been linked with a double deal for the Tottenham Hotspur stars.

Centre-back Alderweireld, 29, who has 73 international caps for Belgium, has played 17 games in all competitions for Spurs so far this season.

Meanwhile left-back Danny Rose, who has featured 14 times for England, has made 14 appearances for Mauricio Pochettino’s side this campaign.

Alderweireld’s future at Tottenham is in doubt after being disappointed with the club’s latest contract offer of £110,000 per week, plus bonuses. 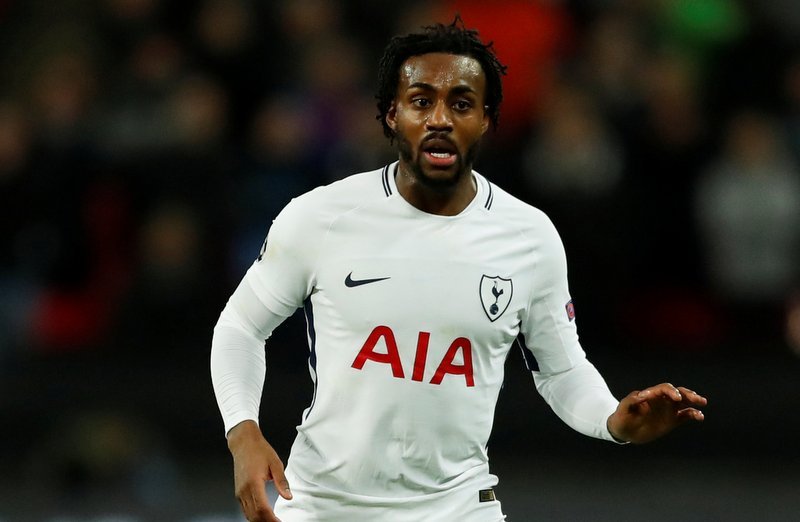 His current deal expires in June 2021, but includes a clause meaning the Belgian will be available for £25m next summer.

As for full-back Rose, United are looking to offload fellow left-back Luke Shaw before making a move for the Three Lions defender, who has been a long-term target for Reds Devils manager Jose Mourinho since arriving at The Theatre of Dreams back in the summer of 2016.

Defenders Alderweireld and Rose are valued at £31.5m and £27m respectively by transfermarkt.