The Premier League side, who defeated Arsenal 3-1 at the Emirates Stadium this evening, have been linked with the in-demand FC Schalke 04 midfielder ahead of the forthcoming January transfer window.

The 22-year-old, who has 12 international caps for his country, has scored four goals and provided one assist in 11 appearances in all competitions for the Bundesliga outfit so far this season. 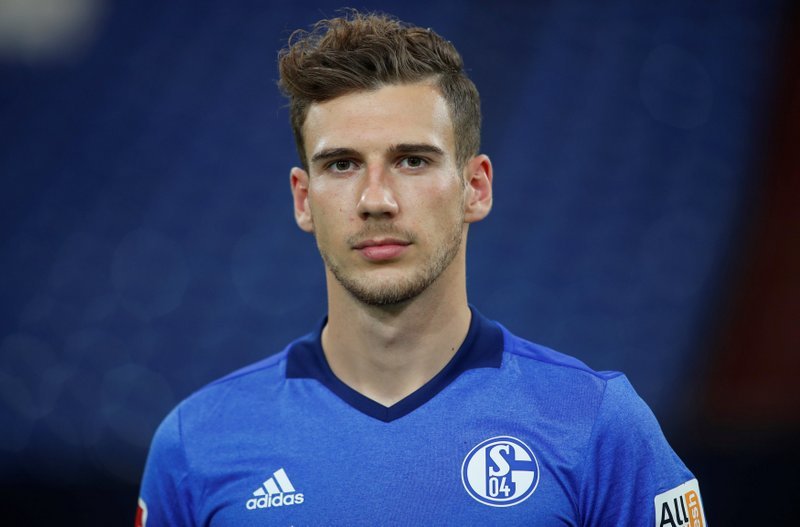 Goretzka, who is out of contract at the end of the current 2017-18 campaign, is also said to be attracting interest from Premier League rivals Arsenal and Tottenham Hotspur, as well as the likes of FC Barcelona and Juventus.

Schalke are determined to keep the central midfielder and have offered him a new deal that would make him the highest paid player in the club’s history, however he is free to negotiate a pre-contract agreement with foreign potential suitors from January 1.

The German is valued at £20.7m by transfermarkt.