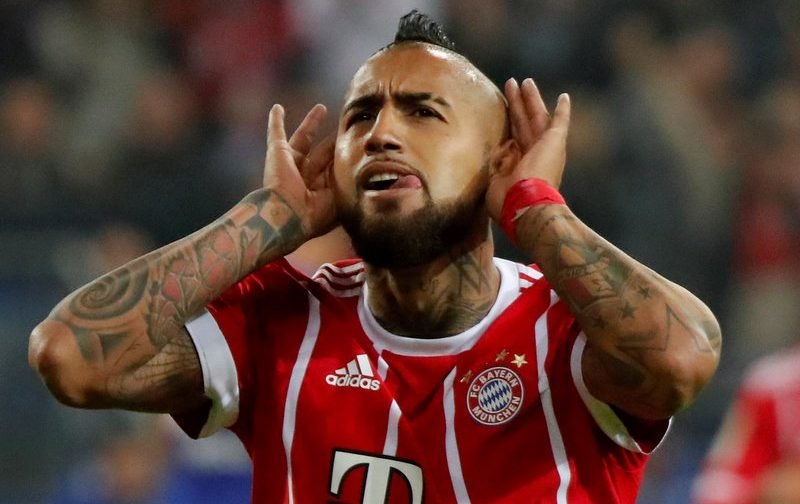 Manchester United have reportedly joined Chelsea in the race to sign Chile international star Arturo Vidal, according to Bild.

The Premier League side, who defeated League Two outfit Yeovil Town 4-0 in the fourth round of the FA Cup on Friday night, have been linked with a summer swoop for the FC Bayern Munich midfielder.

The 30-year-old, who has 97 international caps for his country, has scored six goals and provided two assists in 26 appearances in all competitions for the Bundesliga leaders so far this season.

Vidal, who joined Bayern back in July 2015 following his €40m move from Serie A champions Juventus, has netted 22 goals in 115 games overall for the club. 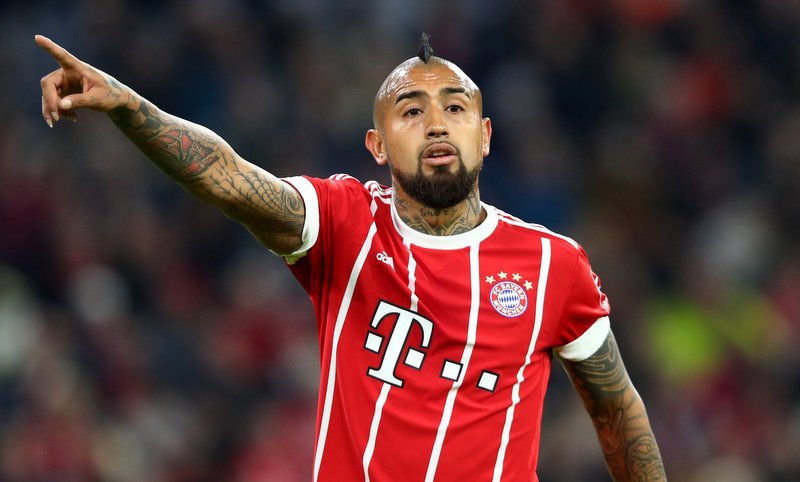 However, the report claims the German giants are ready to sell the Chilean this summer, with United set to rival Chelsea’s interest in the central midfielder’s services.

With Germany international Leon Goretzka arriving at the Allianz Arena ahead of the 2018-19 campaign from Schalke, the club will be open to offers for Vidal, who is valued at £31.5m, by transfermarkt.