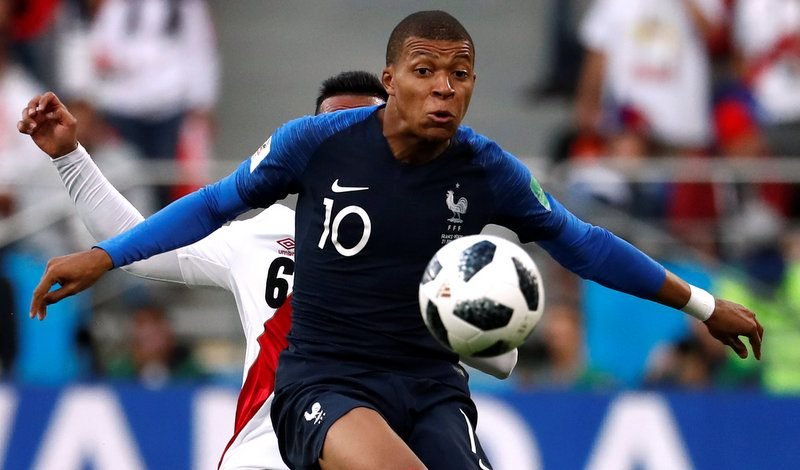 Manchester United are reportedly ready to join the race to sign France international striker Kylian Mbappé, according to the Mirror.

The Premier League side, who finished as runners-up in the English top-flight last term, have been linked with a mega money move for the Paris Saint-Germain forward this summer.

The 19-year-old, who has 17 international caps for his country, scored 21 goals and provided 16 assists in 44 appearances in all competitions for the Ligue 1 champions last season.

Mbappé, who scored the only goal of the game during France’s 1-0 win against Peru at the 2018 FIFA World Cup finals in Russia last week, spent the 2017-18 campaign on loan at PSG, before sealing a whopping £166m permanent transfer to the Parc des Princes this summer. 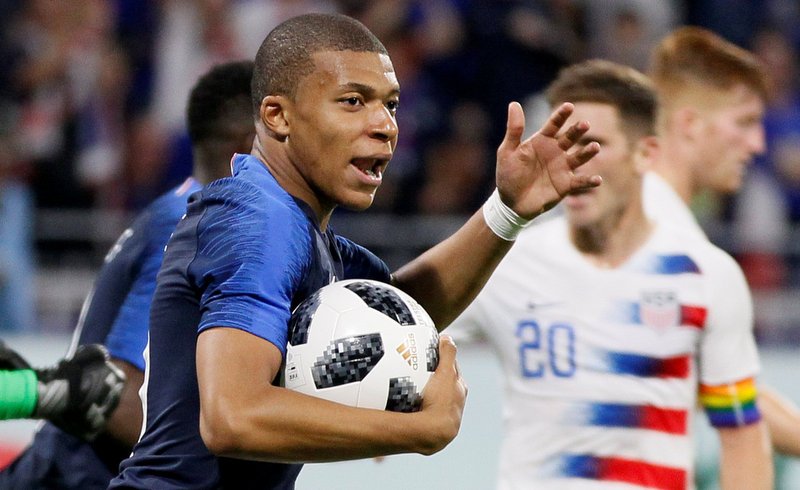 However, after the league champions spent a world record £200m on bringing in fellow forward Neymar from FC Barcelona last year, PSG are being investigated over Financial Fair Play and could be disqualified from the UEFA Champions League and be fined huge amounts of money, if found guilty.

Therefore, the report claims United are monitoring the situation and have already registered their interest in signing the French wonderkid, should PSG be forced to sell one of their prized assets.

Mbappe, who became France’s youngest ever World Cup finals scorer against Peru last week, is also said to be a transfer target for Pep Guardiola at arch rivals Manchester City ahead of the 2018-19 season.