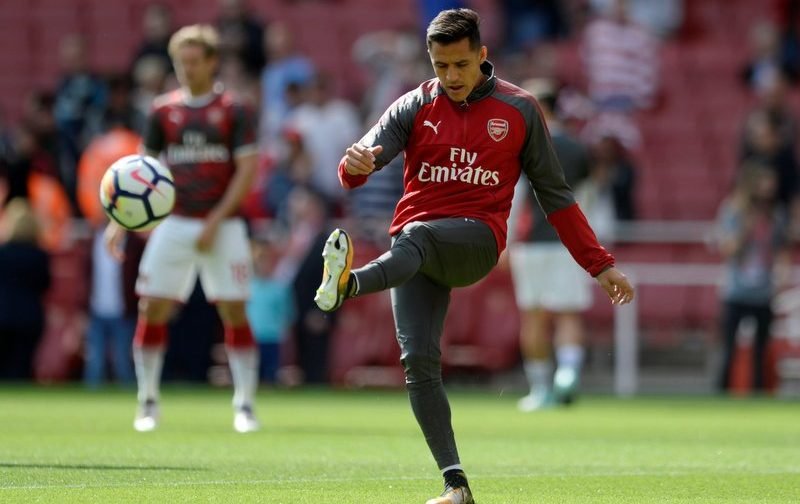 Manchester United have reportedly joined Manchester City in the race to sign Chile international forward Alexis Sanchez, according to The Sun.

The Premier League side, who thumped Everton 4-0 at Old Trafford on Sunday in the top-flight to preserve their unbeaten start to the 2017-18 league campaign, have been linked with the wantaway Arsenal star ahead of the forthcoming January transfer window.

The 28-year-old, who has 117 international caps for his country, has scored one goal in four appearances in all competitions for The Gunners so far this season.

Sanchez, who has only started one Premier League fixture this term under manager Arsene Wenger, was understood to be close to joining Manchester City for £60m on transfer deadline day.

However, after his Citizens transfer collapsed at the last-minute late last month, the report now suggests rivals United are keen to secure the services of the Chilean striker. 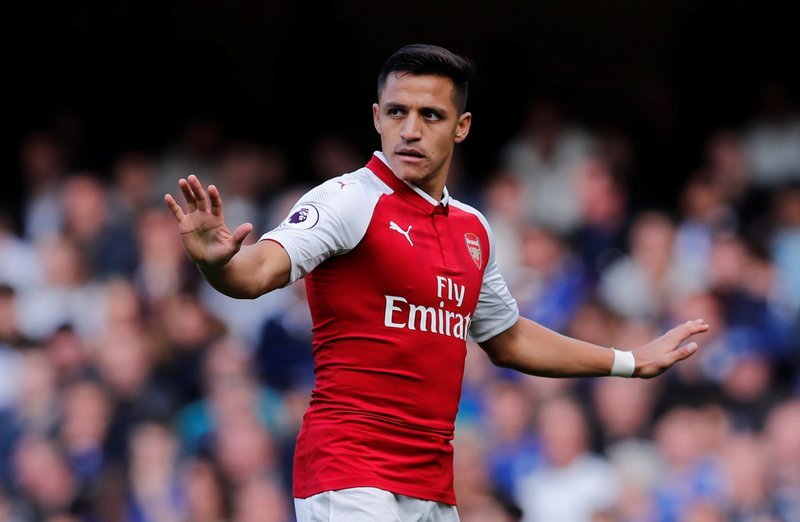 Boss Jose Mourinho has been quoted £25m as a signing-on fee for his services next summer, when Sanchez will become a free agent at the Emirates Stadium.

The player cannot put pen to paper on any official pre-contract with a new club until the New Year, when the January transfer window opens.

Sanchez has netted 73 goals in 148 games overall for Arsenal following his arrival from FC Barcelona in 2014.