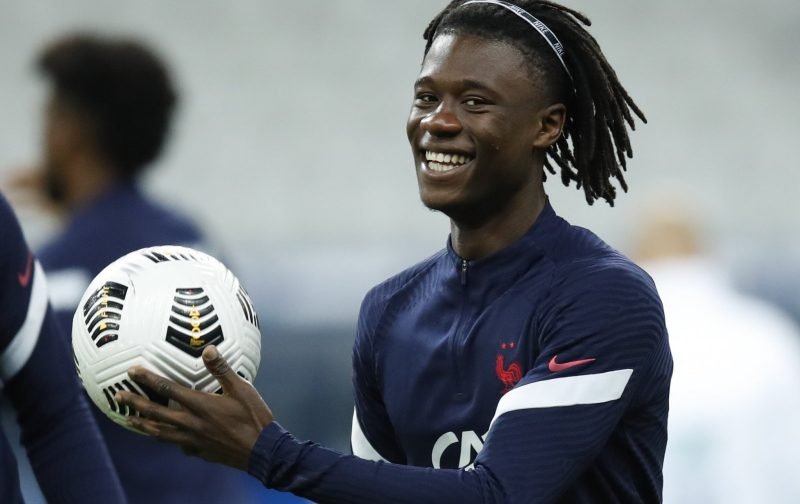 Manchester United are ready to battle it out with Real Madrid for the signature of Rennes starlet Eduardo Camavinga, according to reports.

The midfielder became France’s youngest senior international and goalscorer since 1914 earlier this year and is one of the most highly-rated young players in Europe.

According to Spanish outlet AS – per Sport Witness the United have ‘put in place a mechanism’ in order to attempt to sign the 17-year-old.

It’s reported that the Red Devils are putting together a plan to sign Camavinga as a replacement for Paul Pogba, whose deal at Old Trafford expires in 2021. 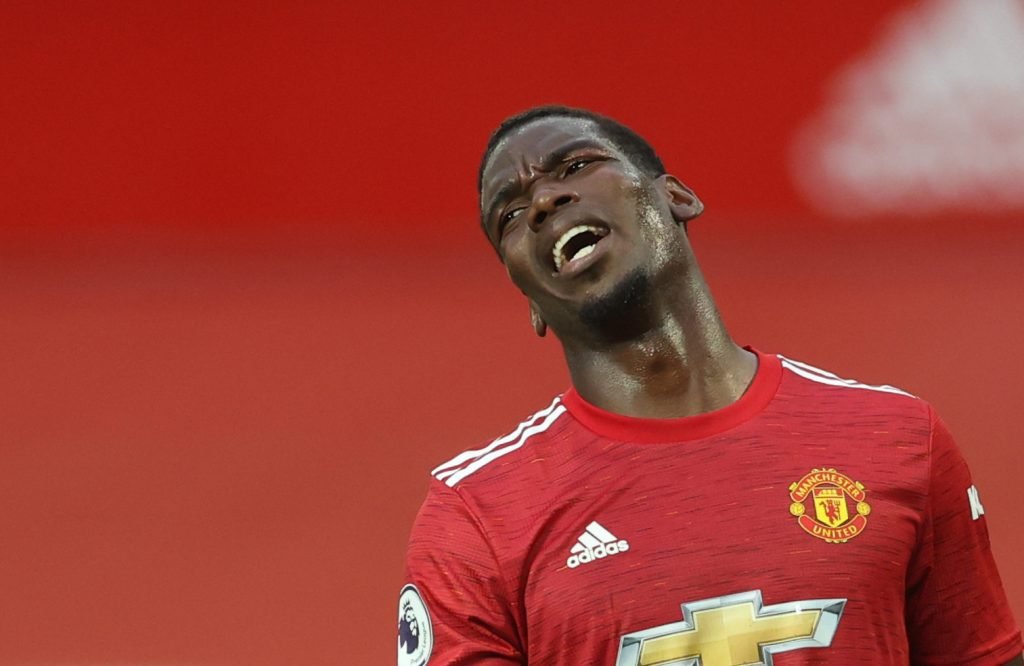 Pogba’s second spell at Old Trafford could be coming to an end.

However, the Old Trafford club won’t get a clear run at the teenager as it’s claimed that Real Madrid boss Zinedine Zidane has made him his top target for the future.

At club level, Camavinga, whose contract runs until 2022,  has scored twice in 49 Rennes appearances having made his professional debut at the age of 16 years and 4 months.