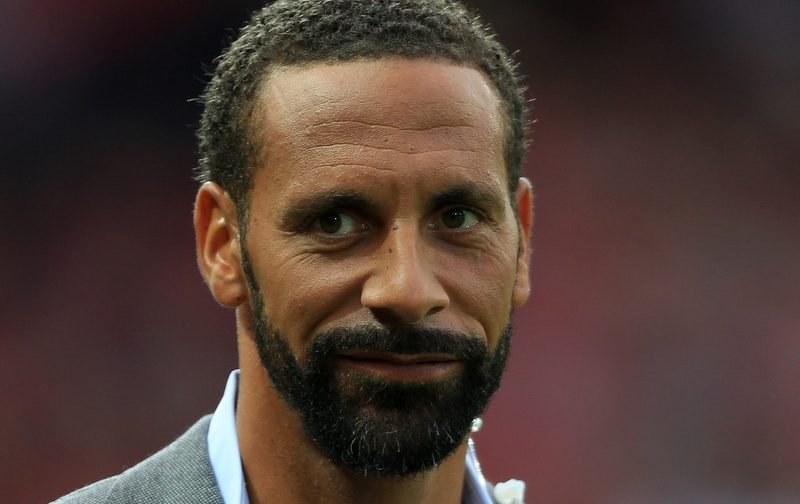 Manchester United legend Rio Ferdinand and his restaurant have donated £500,000 of toys and gifts to a children’s charity.

The former England international defender, 38, posted on his official Facebook page that he and his Rosso Restaurant hoped to “put a smile on local kids’ faces this Christmas”.

Ferdinand; who now works as a TV pundit, revealed the kind gesture live on air to Cash for Kids, the official charity of Manchester radio station Key 103.

Me & @RossoRestaurant are doing our bit this Xmas for #missionchristmas @CFKKEY103 with @KEY103 come on get involved Manchester!

He said, “Christmas is a time when families want to get each other presents and there are obviously people that are less fortunate than we are so we want to try and help them and donate £500,000 worth of toys.

“As a father myself I couldn’t see children going without opening a present this Christmas day.

“We’re not looking for a thank you, we’re just trying to help people out.”